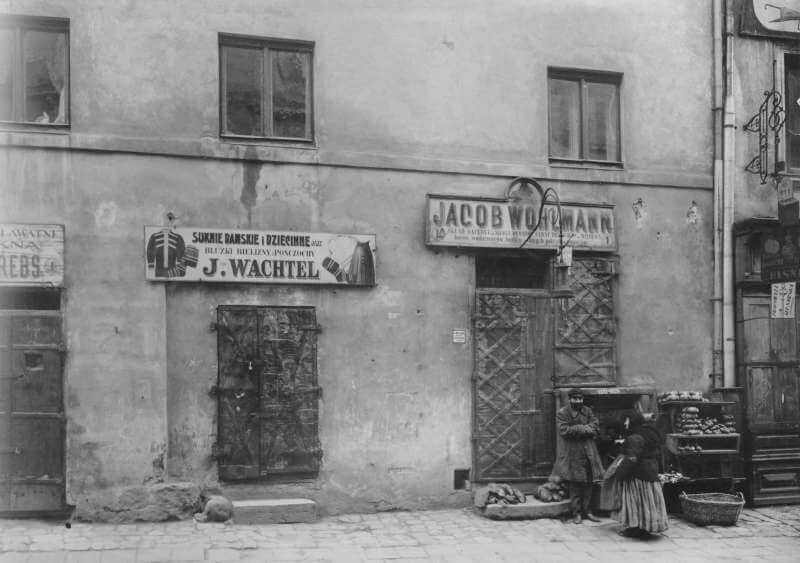 Law and Memory: The role of Jewish Cultural Property

The lecturer explored the connections between law and memory in Eastern and Central Europe from a Jewish point of view. When World War II was over, the future of the Jewish cultural past needed to be negotiated anew. The task at hand was not only the rebuilding of Jewish lives but also the rescue of Jewish cultural materials confiscated by the Nazis. Clearly, the Jews (but not only Jews) faced a conceptual dilemma after the Holocaust. The Nazis categorized Jews as a separate nation, regardless of their citizenship. In contradistinction, classical international law did not recognize nations without territory. There were no legal categories that could provide the Jews, as Jews, with a lawful right to make collective claims for their looted property. How could stateless and exiled people come forward and file legally recognizable claims? This is, of course, not a Jewish problem alone, but one of general significance in the study of the aftermath of genocide: is the entirety of a people, as a collective to whom a destroyed minority belongs, entitled to the property left to its kin? This was the major question confronting the Jews as a people without a state of their own after World War II.

Nathan Sznaider paid particular attention to Jewish political activists (like Hannah Arendt and Salo Baron for example) who pressed their case and demanded the Jews to be legally treated as though they were states. This new de-territorialized politics changed Jewish legal frames especially relevant for Eastern and Central Europe.

Lecture is part of the opening events for the Space of Synagogues memorial.