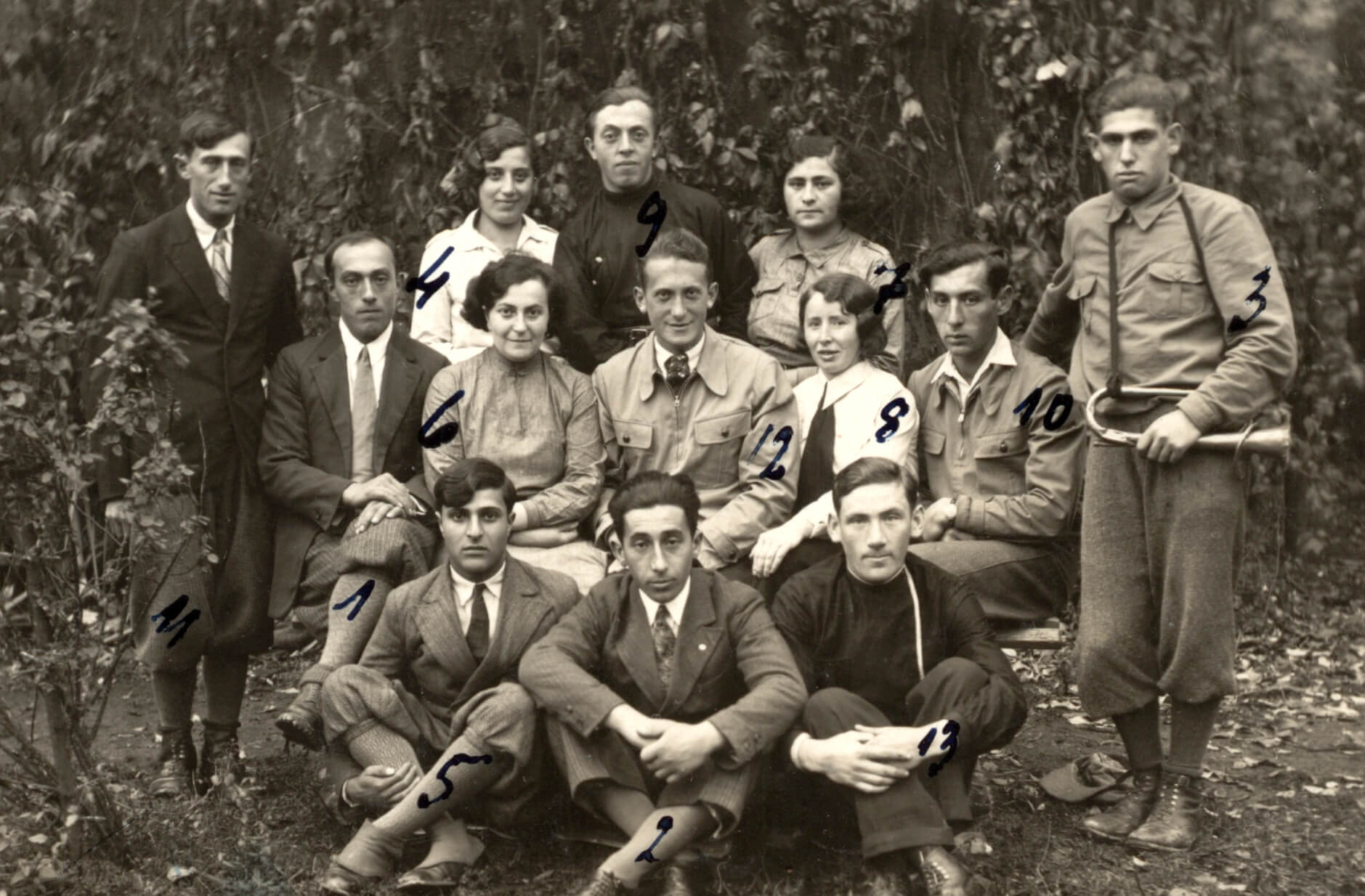 A presentation of the book "Israel's Polish Roots" and talk with authors Lukasz Tomasz Sroka and Mateusz Sroka was held.

The book covers various topics that reveal the theme of Israel's Polish roots, as noted in the title. Particularly, the processes of preparing Jews for emigration and settlement in the Land of Israel, and later in Israel, is discussed. One such example is the kibbutz system that Jews laid out near cities at the end of the 19th and beginning of the 20th centuries. Another hidden side of the Jewish migration is also described, which on the eve of World War II, was disguised as tourism, and the difficult living conditions immigrants to Israel were faced with. Examples are provided of Jews that helped to establish Israel - create her army, science, education, agriculture and many other areas.

The book is the result of an eight-year search in the archives of Lviv, Krakow, Warsaw, Vienna, Jerusalem and Tel Aviv. It also contains a list of illustrations including a list of Zionist leaders from Eastern Galicia, the statutes of Zionist organizations, a list of Makabi clubs and a textbook from Palestine in 1939.

Questions that the authors raised during the subsequent discussion include: the Polish and Ukrainian roots of Israel; Lviv as a major European center of Zionism before World War II; kibbutzes in pre World War II Galicia; the kibbutz system in Israel today; how to travel to Israel (Lviv on an immigration path); intimate relations of immigrants, problems with adaptation, differences of culture, which they saw in Eretz Israël [literally: in the land of Israel - Trans.], and also in Israel; the rhythm of everyday life in Israel then and now, women in the old Zionist movement and in modern Israel.

The presentation and discussion took place in Ukrainian and Polish.

The presentation was led by Thomasz Yankovsky - Ph.D., member of the Polish Association of Jewish Studies, researcher of genealogy and demography of past European communities on the territory of modern day Poland and Ukraine.