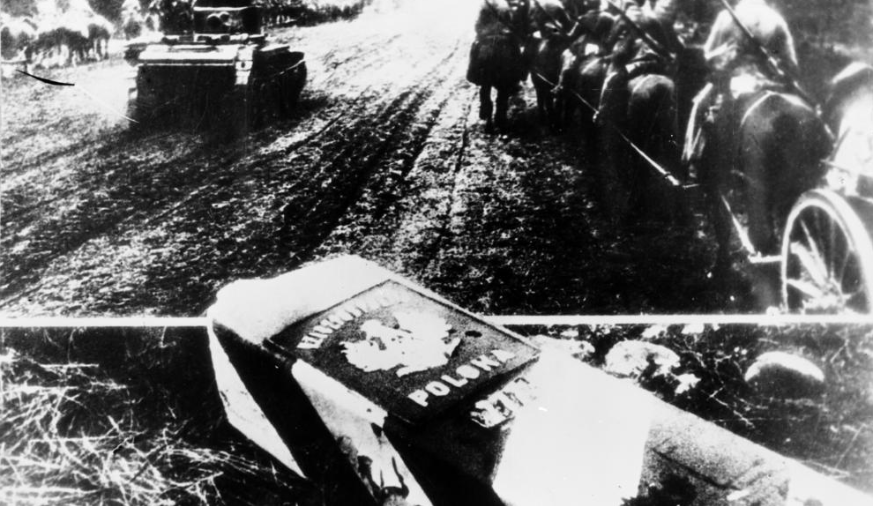 Presentation for tour guides on "Contested Chapters of Shared History: Telling About the Second World War in Lviv"

Second World War is by far the most complicated topic for an unbiased research or critical reconsideration of the past in the present-day Ukrainian society. At the same time, the topic also provokes much interest both with Lviv and Ukrainian citizens, but also with visitors from different parts of the world. It is a subject full of complications, controversies, and ambiguities in opinions. It is s topic hiding behind personal stories of those who managed to survive the war, and of family members of those who did not. It is the history that has overgrown with myths, and ideological and political manipulations. It is the history that left behind different, often mutually excluding memories.

How to tell about the history in Lviv, the city that has crucially been transformed by the war. How to reveal it to citizens who only know about the war from textbooks or family stories; or to tourists who know nothing about Lviv or Ukraine ; or to those who had Lviv a difficult chapter of their family history of extermination and deportation? How to add human faces to this history and go beyond the military and national narratives? How to see different choices and forced decisions of people of the times? How to address conflicting memories? Why is it important to talk about multiplicity of stories of the Second World War?

The aspects, among others, are considered in thee materials for tour guides "Contested Chapters of Shared History: Telling About the Second World War in Lviv." The materials consist of five blocks: Soviet occupation, collaboration, Holocaust topography, response of Lvivians to the Holocaust, and the end of war. Each block includes a number of topics linked to locations within urban space. Linking topics to places is a suggestion for tour guides to use certain themes as stops in their authored excursions, while including the theme of the Second World War into broader contexts of the city, as well as to design their own itineraries out of the suggested scope of materials.

Soon, the materials will be available for broad audiences in two formats: an online map and a reader (pdf). They could be found on the online platform of the Lviv Interactive project of the Center for Urban History, and on the Portal of Cultural Heritage of the ReHerit project.

About the project "ReHERIT: Shared Responsibility for Common Heritage"

The program is part of the project "ReHERIT: Shared Responsibility for Common Heritage." The project is funded by the European Union.