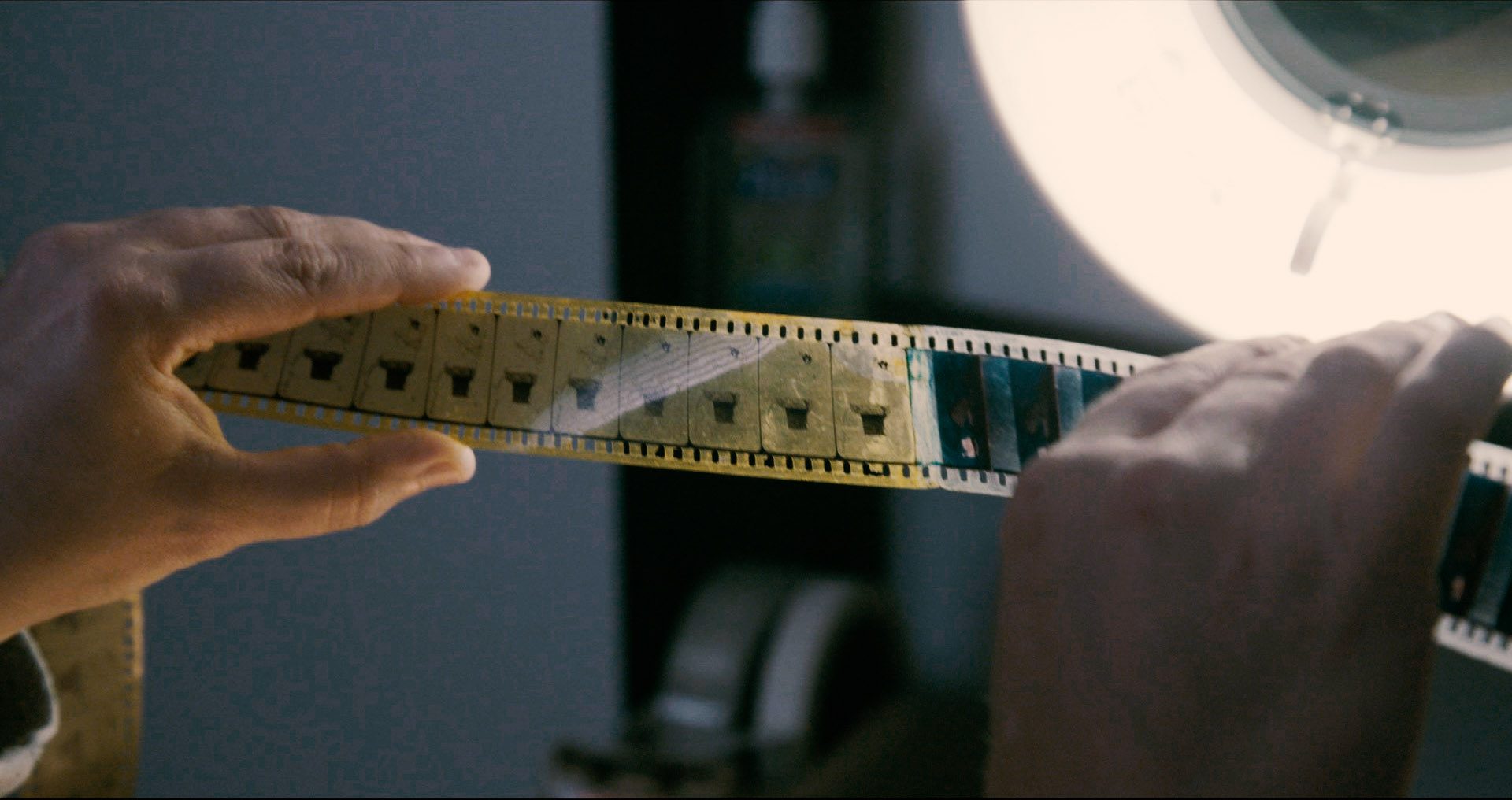 Film, the Living Record of Our Memory

Courtyard of the Center for Urban History, Lviv, 6 Bohomoltsia Str.

Welcome to join the Screening of the documentary "Film, the Living Record of Our Memory" (2021).

With the start of the full-scale war with Russia, we have turned highly sensitive to external threats. It includes the physical existence of every person, and the prevalence of our memory that is stored in the archives, museums, and libraries. Unfortunately, over the past five months, we have lost too much. However, even in peaceful settings, the job of archivists is about the constant struggle for the preservation of heritage. It is a key focus of the film by INÉS TOHARIA, "Film, the Living Record of Our Memory" which came out in 2021.

The screening will be followed by a discussion on the preservation of film heritage in Ukraine and war challenges.

Language of the film – English.

We hereby express our gratitude to the authors and producers of the film for their support and the possibility to view the film.