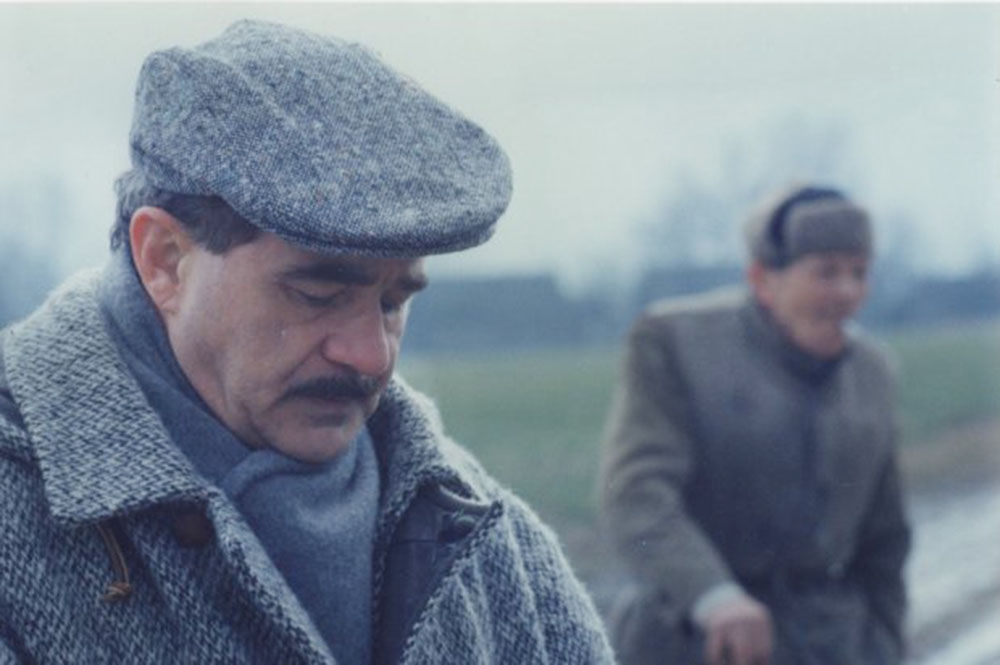 Center held a viewing and discussion of the documentary film, "Birthplace," and a discussion with the participation of Henryk Grynberg about the representation of the problematic of the Shoah in culture in American and throughout the world.

The honored guest of the Schulz festival in Lviv in Henryk Grynberg, a Polish prose writer, poet, playwright, and essayist of Jewish descent, who has lived in the USA since 1967. His work largely deals with the Shoah and the fate of European Jews. Because he was Jewish, he spent the years of World War II in hiding, and of the whole family only Henryk and his mother survived. His stepfather was a prisoner in Auschwitz, and later he ran a small shop in the USA in a poor neighborhood, and died during a robbery. Henryk's father was murdered by a Polish neighbor, to whom Abram Grynberg had given his property for safe-keeping during the war. The search for his father's grave and the moral reckoning with the murderer became the subject of Grynberg's novel Legacy and of the documentary film "Birthplace" by the celebrated Polish filmmaker Pawel Lozinski.

After the showing of the film there was a discussion on the theme of the Shoah in culture, and the place and role of "Jewish" subjects in contemporary literature, film, theater, and public discussions.

This event took place in the framework of the Fifth Annual International Bruno Schulz Festival.

Сover Image: Still from the "Birthplace"