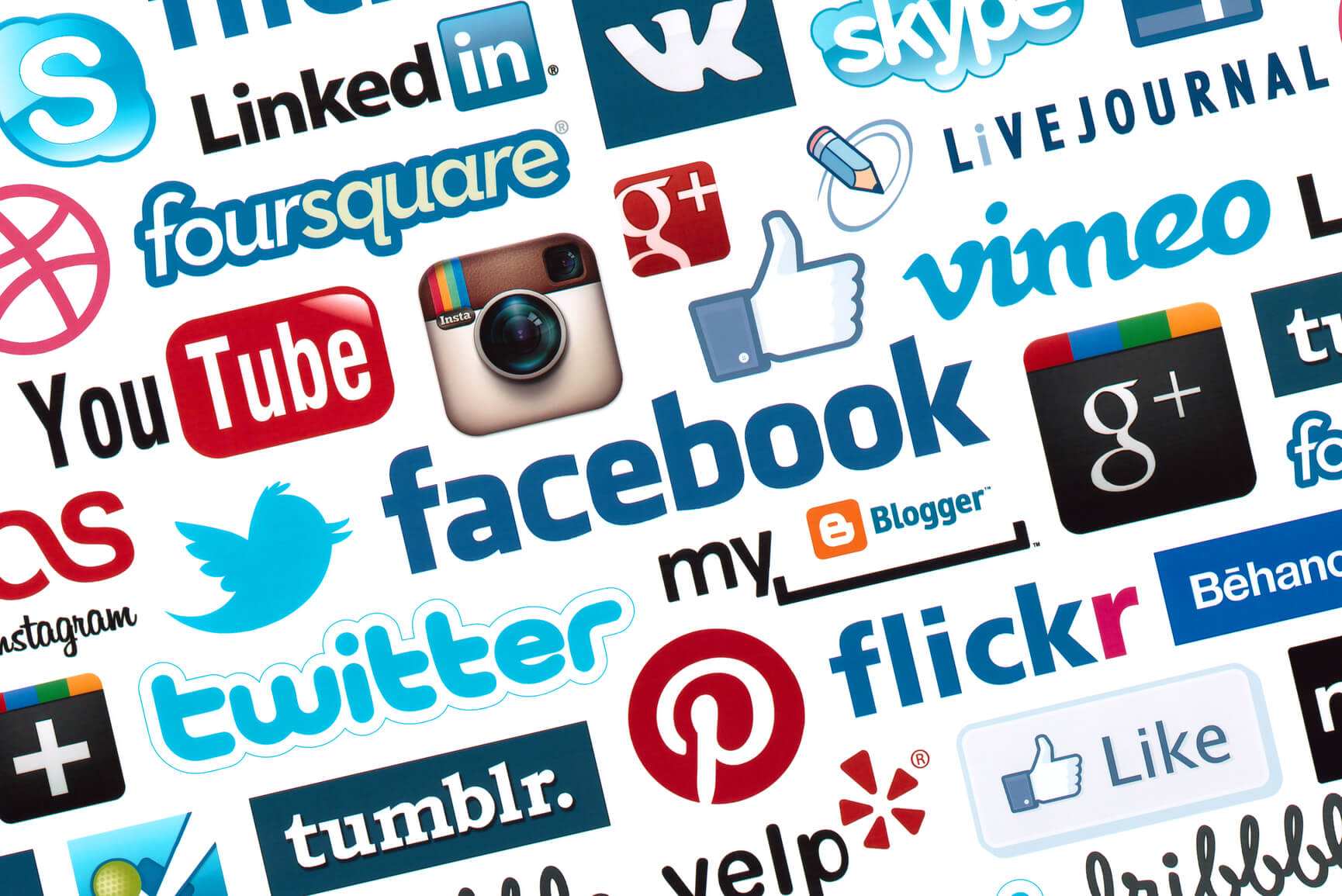 Media archeology studies the tangible characteristics of technology, their potential and limitations, and the ideology embodied in their designs. This lecture traces the connection between the physical infrastructure of the Internet and the algorythms of the social network Facebook, in particular those that coordinate the personalized selection of news (News Feed) and the mechanisms of deployment and the duration of (dis) information warfare.

The Facebook platform, of course, played a role in coordinating numerous events during the Maidan and the volunteer movement during the war with Russia. But do not forget that Facebook needs us, users, far more than (we think) we need Facebook. Svitlana touched on some of the platform's strategies; their analysis leads to conclusions that the algorythms which are so frequently updated are not only the embodiment of a control system but overall control, particularly the control to the access of information (news, messages).

Facebook algorythms are the epitome of Facebook's ethics. Within the ethics of algorithms, war is a gift, because it provides a powerful informational ("measured in bytes") thread that keeps the user on the site, it causes a rapid growth in the number of users (not consolidation!) and in the number of connections those users create amongst themselves in their networks. At a time when we often associate this platform with the "freedom of speech," and believe it is an alternative means of communication, Facebook is in fact a totalitarian structure. This is an effective tool for the (dis) information war and rebellion.