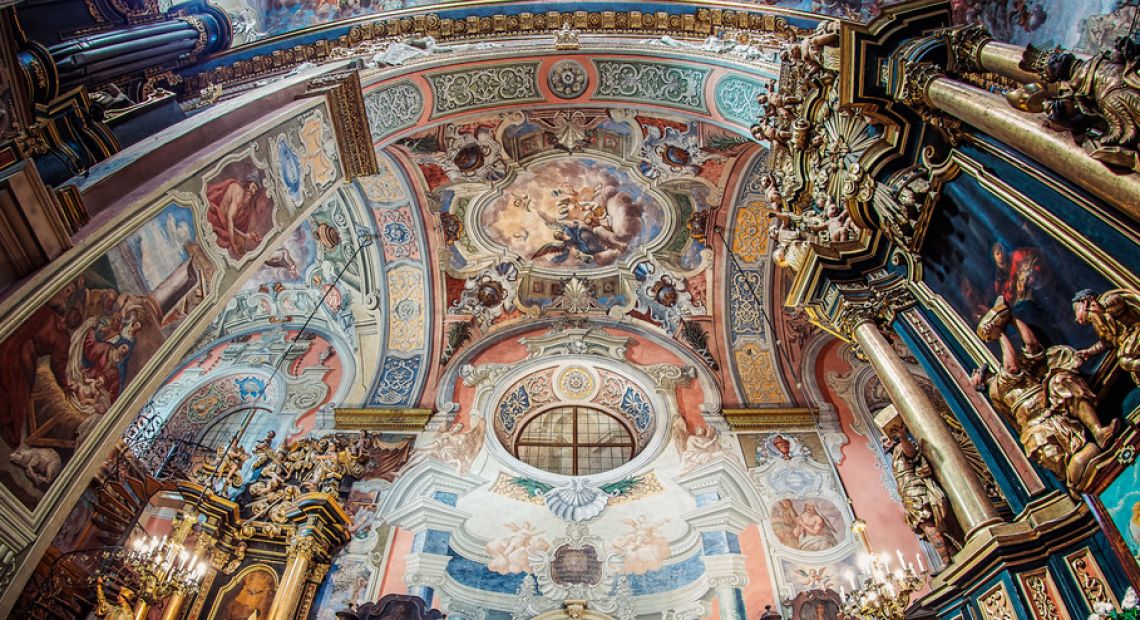 Post-1991 Ukraine, Moldova and Belarus, on the one hand, inherited number of institutional structures and practices from Soviet times, and, on the other hand, faced the need to rearrange them according to logic of an independent state. One may trace these processes on the example of state protection of historical monuments, focus of which shifted to national heritage with official recognition of immovable heritage of minorities as part cultural landscape. At the same time, poor condition of several important buildings, officially protected by state, and recent aggressive commercial use of urban public space caused intensification of urban activism in Chisinau, Kyiv, Minsk, and not only. Major message of the latter is urgent need of public involvement to heritage protection due to inability of the state to fulfill its duty to take care of immovable heritage.

Anastasia Felcher's presentation highlighted features of heritage protection system as it functions in independent Moldova, Ukraine and Belarus today, emphasizing continuity of Soviet tradition, its logic and practices. At the same time, presentation placed East-European heritage protection system in the context of post-1991 ambition of Europeanization by signing international conventions and adoption of legislation. The author also reflected on evolution of lists of historical monuments protected by state in all 3 above-mentioned countries, as well as on political implication of this evolution and reaction on it on several levels of heritage management (international, national and local).