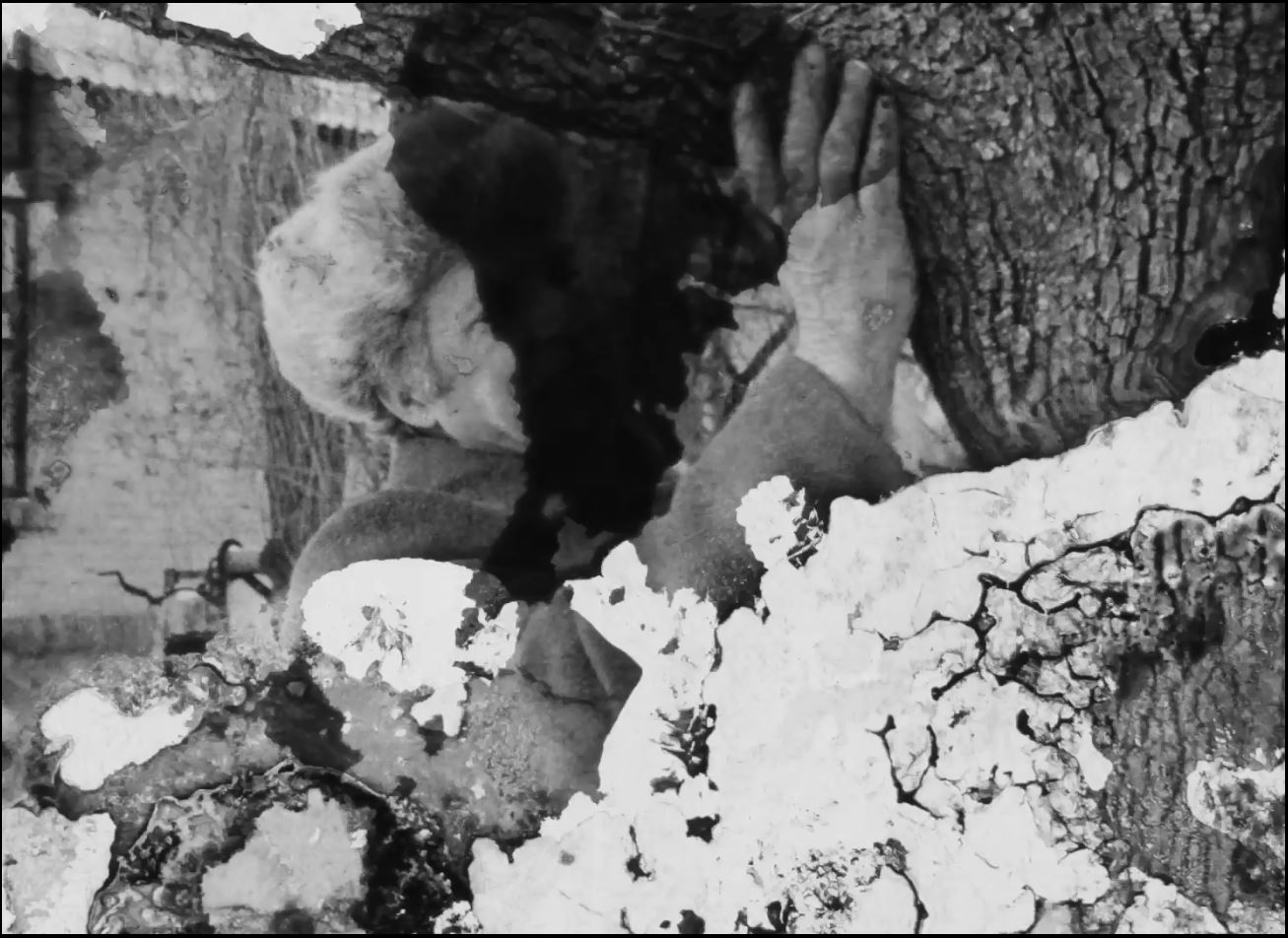 Within the framework of the Lviv International Short Film Festival Wiz-Art, jointly with the Urban Media Archive, there will be a special screening of a selection of films made on the basis of archive materials.

The concept of the "archive" today is treated in very broad terms, largely due to intense development of digital media and formats. In fact, the materials from institutional and private collections never seen before became easily accessible in large numbers. Their use in film over the last several years allowed for the overcoming of conventions for the sake of discovering new forms, experiments, and topics. The selection of the most recent works from all over the world will show the variety of archives and approaches to work with them.

The event will include the first screening of the film "Tree" ("Дерево") discovered and restored by Urban Media Archive. The film was made in the 1980s by an amateur director Viktor Kyzyma. In 2019, a director Oleh Chornyi produced a new edition of the film, while a composer Oleksiy Miriukov composed the music for it.

The event is part if the program [unarchiving] of the Urban media Archive of the Center for Urban History.

Wiz-Art — annual international festival of short films. The festival was launched by the Wiz-Art art formation founded in 2008. The festival shows over 100 of most recent short films every year. Wiz-Art — is a powerful cultural and educational platform that unites Ukrainian and foreign spectators with the experience of professionals.