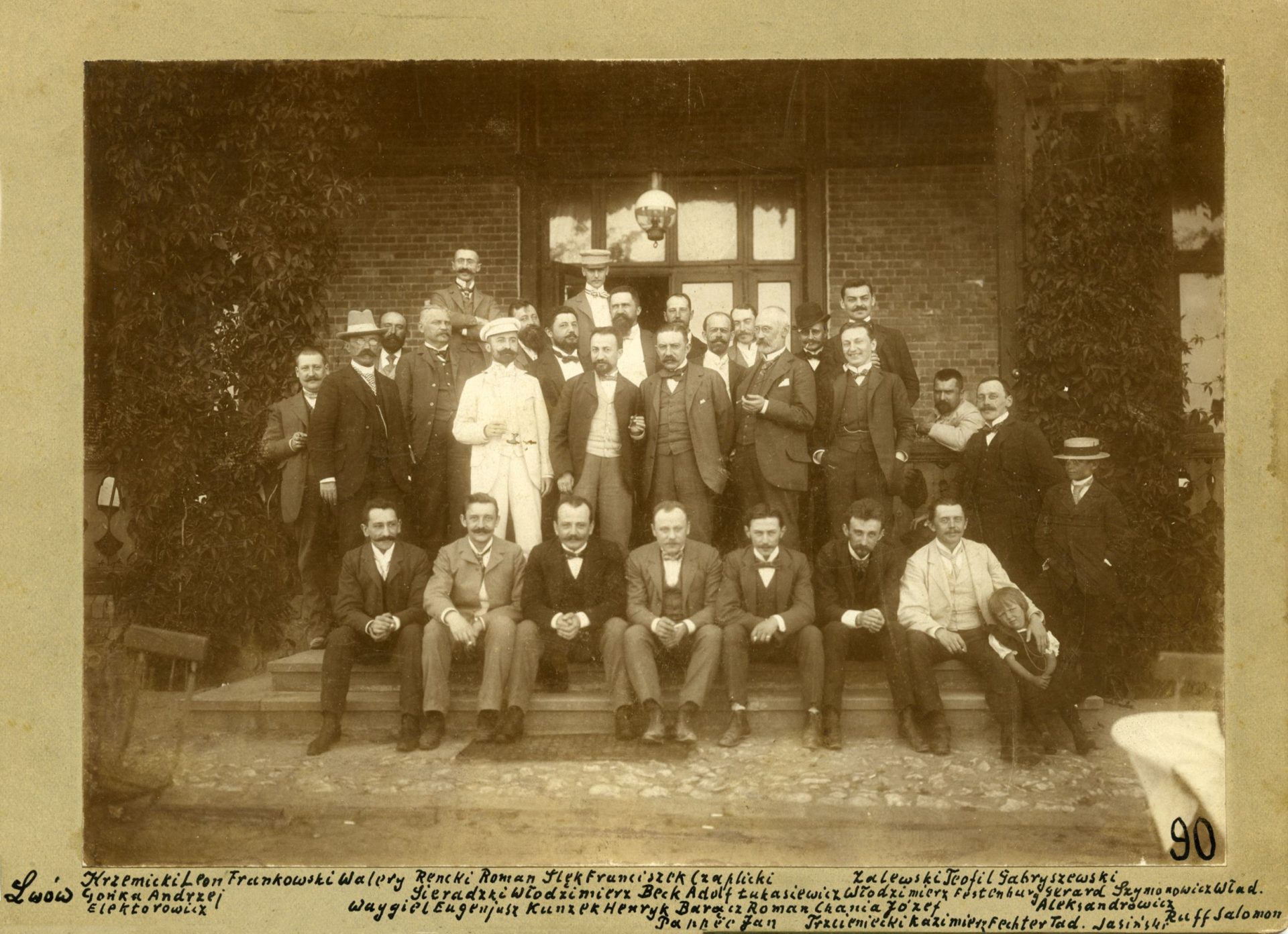 We invite you to the pre-premiere screening of the film "Persian Eye" / "Perskie Oko" (dir. Renata Beck, 58 min.) and join a discussion about Lviv-based scientists, world science, and art.

The focus is on medical professionals – Doctor of Physiology, Adolf Beck, and an obstetrician-gynecologist, Henryk Beck. Their activities had an impact on the development of scientific reason.
Adolf Beck was a founder of the newly established Department of Physiology (1895) of the Medical Section of Lviv Research School of Physiologists. In 1912-1913 and 1914-1915, he was a rector of Jan Kazimierz University in Lviv. He was nominated for Nobel Physiology Prize three times (in 1905, 1908, 1911). The global academic community recognized him as a co-author of the electroencephalography method.

Henryk Beck continued the research in the medical area and made a significant contribution to commemorate his father and the contemporary academic community, and he left behind a unique art heritage.

Participants of the talk

The event is organized by the Department of Hominal Physiology at of Danylo Halytskyi National Medical University in Lviv, with the support of the Center for Urban History.

The event is part of the project "Science and Art: a New Vector. Common World Heritage of Lviv School of Physiology."

Cover image: A group of doctors in Lviv. Collection of Yuriy Zaverbnyi / Urban Media Archive of the Center for Urban History