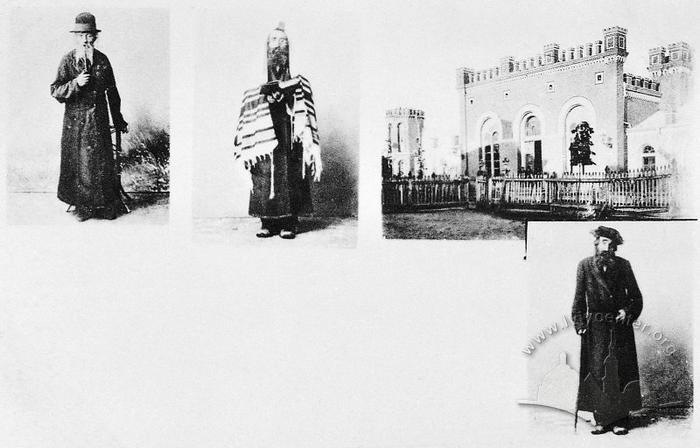 The physical and cultural legacies of the Jewish civilization in Central and Eastern Europe largely destroyed by the Holocaust have long been neglected in post-Holocaust and postwar Eastern and Central Europe. With the end of the Soviet Union and the fundamental liberalization of politics and society, which has accompanied it, however, the region's Jewish heritage, too, has entered processes of remembering, rediscovery, and reconstruction. In particular, with respect to urban space, the regeneration or revitalization of historic Jewish quarters has become one main focus of attention, where several complex and challenging fields of theory and practice overlap: The relationship between the past, memory, and history; questions of reality, authenticity, and virtuality; urban-planning and economic aspects of regeneration. At the same time, these questions of space, its imaginary and practical meanings and uses, need to be contextualized within Jewish history in Eastern and Central Europe in general.

The Center for Urban History brought together an interdisciplinary as well as an international group of scholars and practitioners for a conference on 29 to 31 October 2008 in Lviv - formerly Lemberg and Lwów, now in western Ukraine, formerly the capital of the Habsburg province of Galicia as well as a major urban center in interwar Poland - a city, which used to be the main site of Jewish urban life in East-Central Europe but which is also still marked by the neglect of this past.

The conference began with the opening of the thematically related exhibition "Lviv A World A Way" on the multicultural past of Lviv.