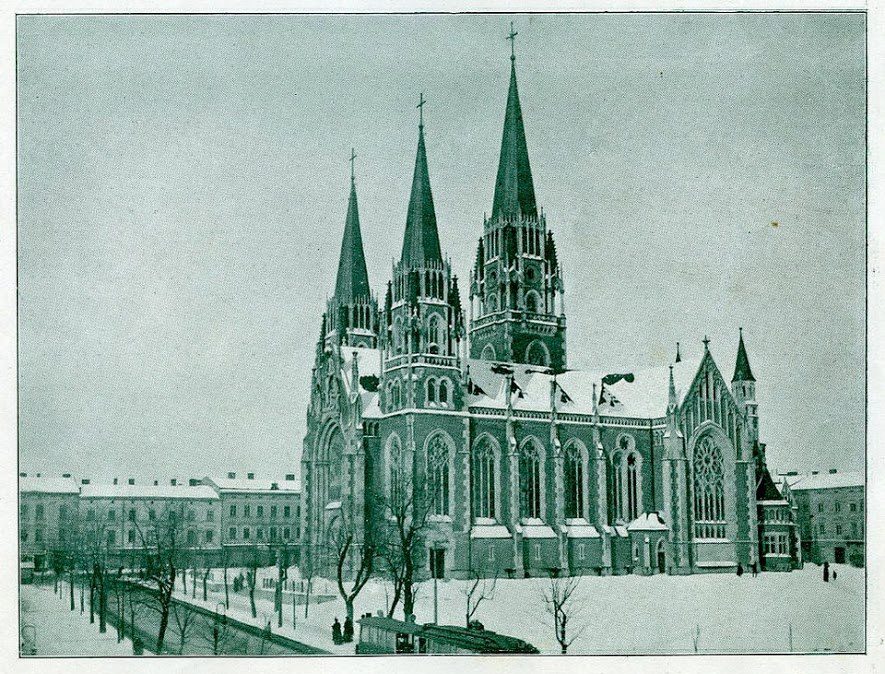 Religion in the Mirror of Law. Research on Early Modern Poland-Lithuania and its Successor States in the 19th and Early 20th Centuries

The history of the various religious and confessional communities in East Central Europe has been increasingly studied during the past two decades and remains an intense field of research. The motivations are rooted in the liberated scientific discourse and in improved access to archival sources in the post communist era. Furthermore present European policies are engaged in the mechanisms and (dys-)function of ethno-religiously mixed societies. Not accidently historians so far have focused on ideological differences and interreligious conflict, whereas consensus and unspectacular periods of relative social peace have not attracted significant attention. In particular, legal culture as a crucial dimension of interreligious communication has been neglected. Today's methodologically broadened legal research holds the promise of enhancing perspectives on longterm conventions and cultural practices among different religious communities.

The conference was devoted to early modern Poland-Lithuania and its successor states in the 19th and early 20th centuries – a territory that was continuously populated by various religious and confessional communities, mainly Roman Catholics, Greek-Orthodox, Uniates, Protestants, Armenian Christians, Jews and Muslims. At the same time, repeated shifts in governing powers resulted in different strategies of addressing religious heterogeneity. Therefore, the conference will focus both on legal institutions and practices in early modern Poland-Lithuania and on periods of transition to Russian, Austrian and Prussian rule, and later to the establishment of the Second Polish Republic after the First World War.

Guiding questions were: What religious values and laws provided the basis for legal thought and practice during each period? What legal agreements and institutions did the various religious communities develop to ensure social accord? Can the demarcation of symbolical and spatial borders prevent ideological conflict? How was the interdependence of law and religion perceived by state institutions and rulers, as well as by other agents, especially in the peripheries? To what extent did dealing with religious pluralism and dissent vary in normative law, in common law, and in legal practice? What efforts were undertaken to dissolve the interdependence of religion and law, and on the other hand, what efforts to perpetuate religious conditioning of law can be identified? Are Secularization and Confessionalization respectively the adequate concepts to describe these partly simultaneous developments? How did the modern, religiously to a large extent neutral constitutional state generate its own dogma concerning the status of religious communities?

• Religious affiliation in pre-modern law
• Interaction of religious/confessional communities: competition and overlapping of values
• Shifts in political rule and its consequences for individual religious communities
• Religion in constitutional texts and other legal sources
• Secularization – Confessionalization? Separation and/or unification of law and religion?
• Empires facing the legacy of ethno-religious autonomies
• Law of nations and the nation state: From religious community to nation and minority?
• Loyalty to one's religion – Loyalty to one's state

The revised papers from the conference will be published in a book.