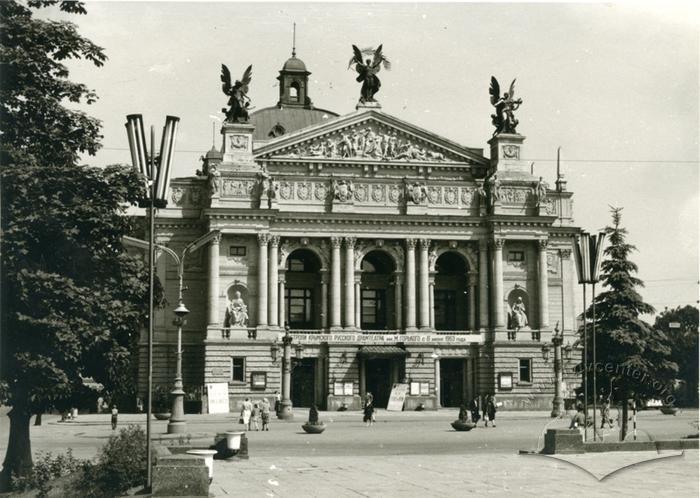 Opera and the City. Processes of Social Inclusion and Exclusion

Ostap Sereda (Lviv), one of the project holders and the main organizer of the gathering, Philipp Ther (Frankfurt / Oder), head of the overall project, and Harald Binder, the Center's director, greeted the 16 participants in the library room.

The first day (July, 20) was mainly devoted to reports on the monographs which are currently being prepared by the individual scholars involved in the project.

The presentations of the second day (July, 21) centered on different aspects of the general topic under discussion: Which social groups dominated the respective opera houses and in which ways was this significant beyond social history (i.e. the direction of the opera house, the repertoire, the staging)? Was the opera a meeting place for the elite only or were there attempts/demands to bring in lower classes (workers, peasants)? What does the composition of the audience tell us about the social order of the respective time? What was the social function of the hall of spectators, the foyer, the cafeteria, the staircase etc.? How did the architecture represent the social order? Was there a public beyond the hall of spectators (i.e. in salons, through newspapers, postcards of opera stars, opera calendars etc.)? How was overall change reflected in the social radius of the opera house?

In the afternoon of the second day the group joined with the participants of the Zeit foundation's summer academy to present their project and discuss in a widened circle various aspects of cultural and musical history of Lviv.