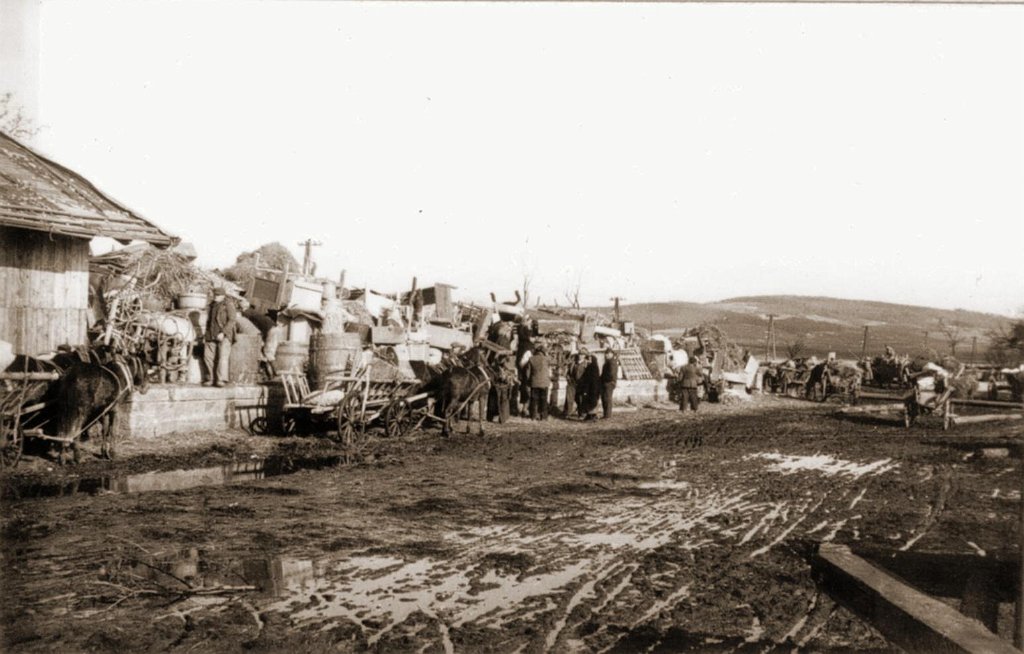 Movements Across Borders: Postwar Migrations and Experiences of Borderland People

Organized mass deportations were one of the departing songs of the Second World War and an important element of establishing the postwar order in Europe. It was particularly relevant for the regions where the new political map of Europe introduced state and system changes and divides. Even though not first implemented, the tool of deportations as a mass social engineering and collective repayment and radical solution to interethnic tensions has gained unprecedented scale. Forced migrations in the postwar Europe meant both resettlement, and review of visions of the state, home place, and neighborhood, loyalty and betrayal, security and threats. A critical part of reshaping the borders was the unifying of residents of new borderlands. New borders and the change of regime of postwar Poland, its lost and gained lands, implied forced resettlement of millions of people and reconsideration of the boundaries of a new homeland, location of a home place, understanding of oneself and a family, and attachment to the place.

New borders also meant new home places. The official term of "repatriation" used in the documents and propaganda included and disguised the loss of home place, disruption of links, and the trauma. It meant long years and much effort ahead to develop relationships, and settle down in new locations. For almost a hundred thousand Lvivians, it implied a loss of home in Lviv and search for new places for the future life hundreds of kilometers away, in new western borderlands of Poland. For hundreds of thousands of Ukrainian residents of towns and villages, there was no future in a new Communist Poland, the same as for Polish citizens on new territories of Soviet Ukraine. Trans-border forced resettlement engulfed all the new borderlands of Soviet Ukraine, including the Communist Hungary and Czechoslovakia. It is impossible to talk about contemporary borders in East and Central Europe, Ukraine among others, without the research, understanding, and discussions of the processes of forced resettlement, from the level of policies to the level of experiences of the resettled persons. Even more so when the topics are not only attracting the attention of historians, sociologists, and anthropologists but also are in the focus of contemporary political debate and are used in history and memory policies.

The workshop "Movements Across Borders: Postwar Migrations and Experiences of Borderland People" is based on the project "Historical and Contemporary International Aspects of the Operation Vistula in 1947" implemented since 2017 by researchers from the Institute of Political Research of the PAS in Warsaw, as supported by the National Science Center in Krakow. The project team includes prof. Grzegorz Motyka, Dr. Mariusz Zajączkowski, Dr. Tomasz Stryjek, Dr. Jan Pisuliński. The workshop will expand the focus of the research project and engage researchers from Ukraine and Poland dealing with various aspects of forced resettlement and coerced displacement in the 1940s. Dr. Pavlo Khudish (Uzhgorod) will share about the experiences of return and expelling of Jewish residents of Transcarpathia who survived the Holocaust. Dr. Magdalena Semczyszyn (Szczecin) will focus on the causes of postwar emigration of Jews from Poland in 1945/48. Dr. Olga Gnydiuk (Kyiv/Berlin) will present the research on how changes of the Polish-Soviet border and resettlement of population impacted the postwar migration of children. Dr. Yuliya Artymyshyn (Lviv) will explore the peculiarities of recollecting the Polish-Ukrainian conflict and deportation of Ukrainians from Poland in the 1940s. The final discussion will include Dr. Joanna Konieczna-Salamatin (Warsaw) who will present contemporary sociological surveys on the Polish-Ukrainian border.

The participants will come together to discuss the issues of appropriateness of research categories and historical, political, and legal terms. How to include the specific projects of forced resettlement implemented by European states in the 20th century into a broader discourse of social engineering? Which are and which could be contemporary ways of memorializing the postwar deportations? How could present-day migration experiences (especially from Ukraine to Poland, but mostly due to the recent annexation of part of Ukrainian territory, and undermining of the international system of borders and internal displacements) bring forward new issues both for research and for social debate, and for understanding of different memories and similar experiences related to changes of borders and forced migrations of the mid 20th century?