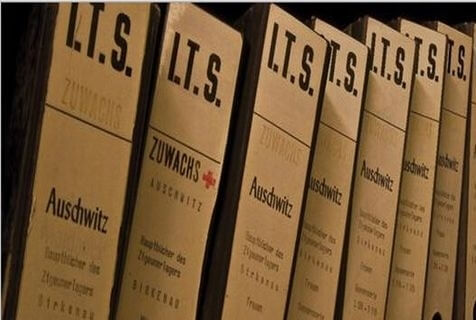 International EHRI Workshop was organized within the framework of the European Holocaust Research Infrastructure (EHRI) project, supported by the European Commission. More about workshop you can read here.

Holocaust Sources and Eastern Europe
This workshop will provide an overview of current approaches and topics in Holocaust Studies, with an emphasis on sources and on Ukraine as well as other countries where Jews were persecuted and murdered. Issues to be discussed include the ways of combining local and transnational history; the differences between perpetrator sources and Jewish sources; the impact of hindsight on postwar sources; the ways of accessing and using records from judicial investigations; and the state of Holocaust Studies in general. Participants will also be informed about, and encouraged to work with, the EHRI Portal, which offers access to information on Holocaust-related archival material held by almost two thousand archival institutions in Europe and beyond.

A Unique Context
The location of the workshop offers a unique context. Lviv (Lwów, Lemberg) saw a notorious pogrom in 1941, and had one of the largest ghettos in Nazi Europe. Here the Holocaust was a combination of mass shootings and deportations to and gassings in Belzec and Sobibor. Lviv also was home to Archbishop Andrei Sheptytsky, the highest ranking prelate in the entire Catholic church to voice protests against the Holocaust and to risk his life by sheltering the victims. There were also others who engaged in rescue attempts. In recent years numerous projects in Lviv have been devoted to the city’s multiethnic past.

Exchanges and Excursions
This EHRI workshop consists of sessions and visits to local memorial sites and archives.