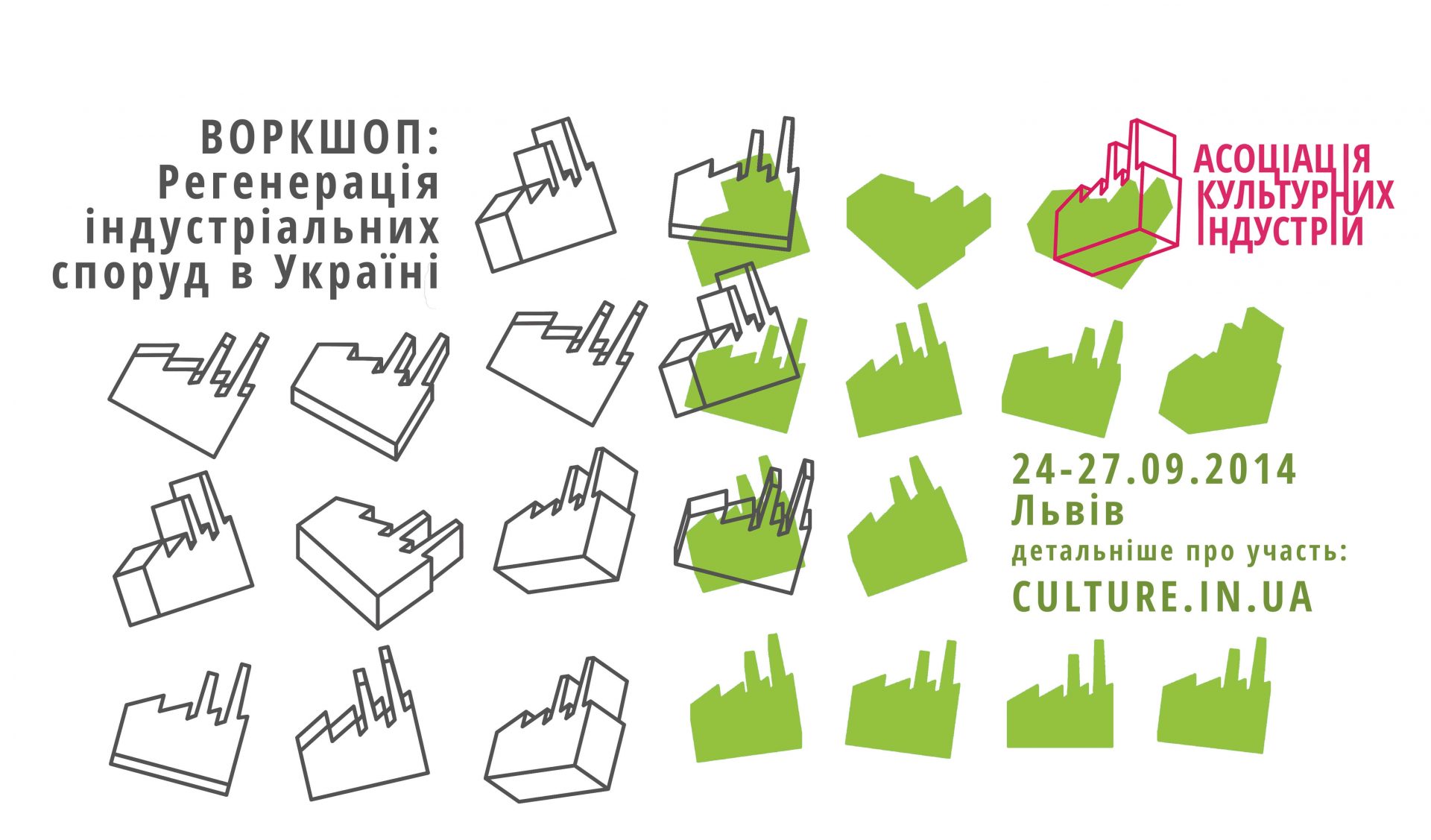 Regeneration of Industrial Structures in Ukraine

Building on the experience of European cities, we looked at examples of how structures from the era of industrialization, which remain in many Ukrainian cities, were transformed into vibrant, revitalized cultural centers, which turn the entire neighborhoods into cozy residential areas as well as into attractive areas for investment.

Participants were initiative groups from different cities of Ukraine, which have already begun working on similar projects or who plan to start.

Also participating were international experts from Poland, Germany, and Ukraine, who have experience implementing similar projects in their cities, and Ukrainian experts on investment and law who helped us understand and correctly assess the real circumstances and create a good investment climate for such projects in Ukraine.

The objectives of the workshop were to learn from the experience of successful European projects, to find different approaches to creating functional programs for the structures, to develop ways in which to interact with potential investors, and to study the legal and financial aspects of the project. We tried to reevaluate industrial buildings and their role in the city and to stimulate the implementation of such projects in Lviv and other cities in Ukraine, taking into consideration the needs of the population, culture, and the environment of the city, and to create a cultural magnet for different social groups that would meet the needs of local communities and other interested groups of the future "users."

On September 26 a discussion was held about investments for cultural projects and possible meetings with investors.

On September 27 was a presentation of the project to regenerate the industrial structures. On the last day of the workshop there a discussion among interested individuals, participants, and experts on models of regenerating industrial structures, proposed by the groups of participants took place. An extensive discussion on the topics was held after the publication of workshop materials.

Information about the event can be found here.