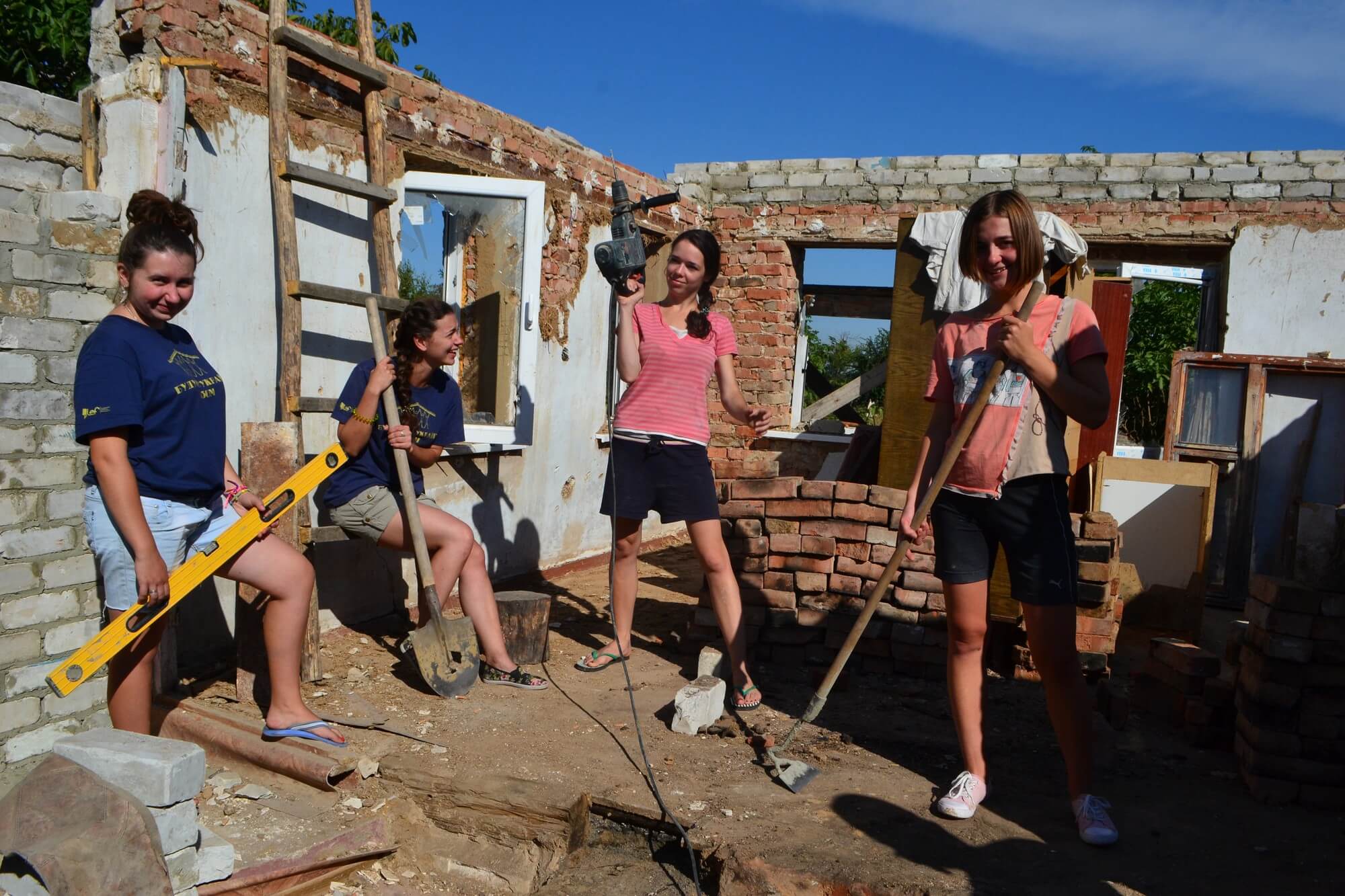 Ethnography of a monotown. Notions of activism and civic engagement in the Donbas region

During the seminar Justyna Szymanska will present her research on analytical framework for studying the phenomena of activism and civil engagement in Donbas monofunctional towns. The hypothesis is based on assumption that foregoing research and operational categories concerning democratic system's development and its indicators understood in Western (and further – Anglo-Saxon) terms, with the definite level of civil engagement in public sphere among them, are insufficient in the case of Eastern European countries. The term "Eastern Europe" alone was related to alterity making processes, and, from inside the region, Central and Eastern European countries tried to draw the most western profile, building better credentials by pushing the Easterness to the next border. A variety of scholars addressed the western narratives of making the Eastern European 'Other' as an effect of EU’s need to delineate its borders, as an outcome of its views on security, or as a type of "orientalism" or post-colonialism (Wolff 1994). Most of these types of approaches are still useful in analysing the persistence of not only an East-West slope, but also the internal notion of Otherness widely internalized in CEE societies.

This internal orientalization is especially the case when it comes to Donbas region and places especially identified with such "notion of otherness" are monotowns – also called single-industry towns or "town-forming enterprises" – built and concentrated around one type of production or even one industrial plant. The exact place of her field research – a town of Kramatorsk, newly established capital of Donetsk oblast' and a residence of a few heavy industry factories that are main employers in town – may serve as an exemplary Donbas monotown. As studies and practice show, this kind of towns are especially vulnerable to the economic and social crisis (Kryukova et al. 2013, 2015; Kryukova and Makeeva 2013, Vetrova et al. 2014, Satybaldina 2013) but still, they were and remain a key organization of urban space in the former Soviet Union (Morris 2015).

The most emblematic words describing "Western" reality are without doubts "democracy", "citizen" and "civil society". But what about active citizenship outside of Western understatement of the term? What about people engaging in a civic change in less "modern" or "European" way? While Ukraine is facing now faster and more radical socio-economic reforms in years, one of the most commonly used words to describe these times of transition is a phrase of changing "postsocialist mentality" into "democratic" one (Riabchuk and Lushnycky, 2009). Donbas is undoubtfully the region especially marked by this dual – or rather polysemous – and often contradict notions of changing mentality, progress and development in socio-economic terms. I would like to present some angles in which this fascinated phenomena of changing and negotiated meanings could be understand and researched.