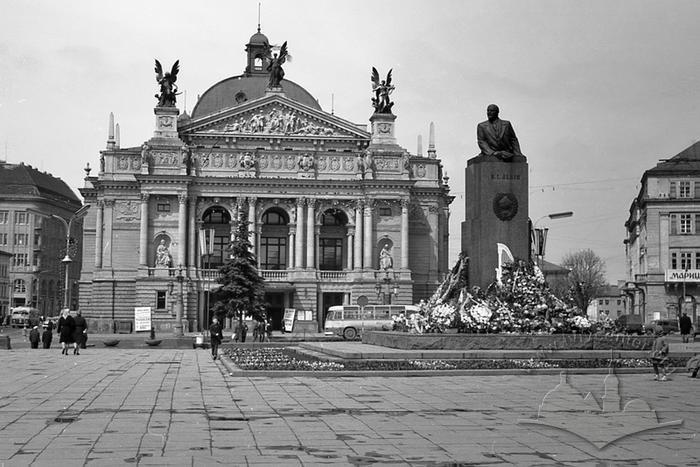 In the spring of 2015, the Center for Urban History together with the Drama.UA First Stage of Contemporary Drama initiated a series of talks entitled "Theater: InsideOut". The idea for the project was inspired by the collection of interviews "Theaters of Lviv in 1945-1985: Between Art and Politics" with participants of the theatrical process in Lviv after World War II. Three meetings have been held so far: the first meeting was about the interaction between the theater and the state (both at local and national levels); the focus of the second discussion was on texts created in the theater, for theater, and about theater; the third one was aimed at understanding how theater shapes, maintains, and changes its "face" in the city. The discussions revolved around both the present situation in the theater and its past that can shed light on many of the current trends. The key experts during the meetings were theater critics, historians, culture experts, theater representatives, and city officials. 2016 will see the continuation of the joint project.

You can read the organizers’ thoughts on the discussions held last year at the following link.

The collection of interviews "Theaters of Lviv in 1945-1985: Between Art and Politics" (interview recordings and their transcripts) is available upon registration on the webpage of the U Stories project.