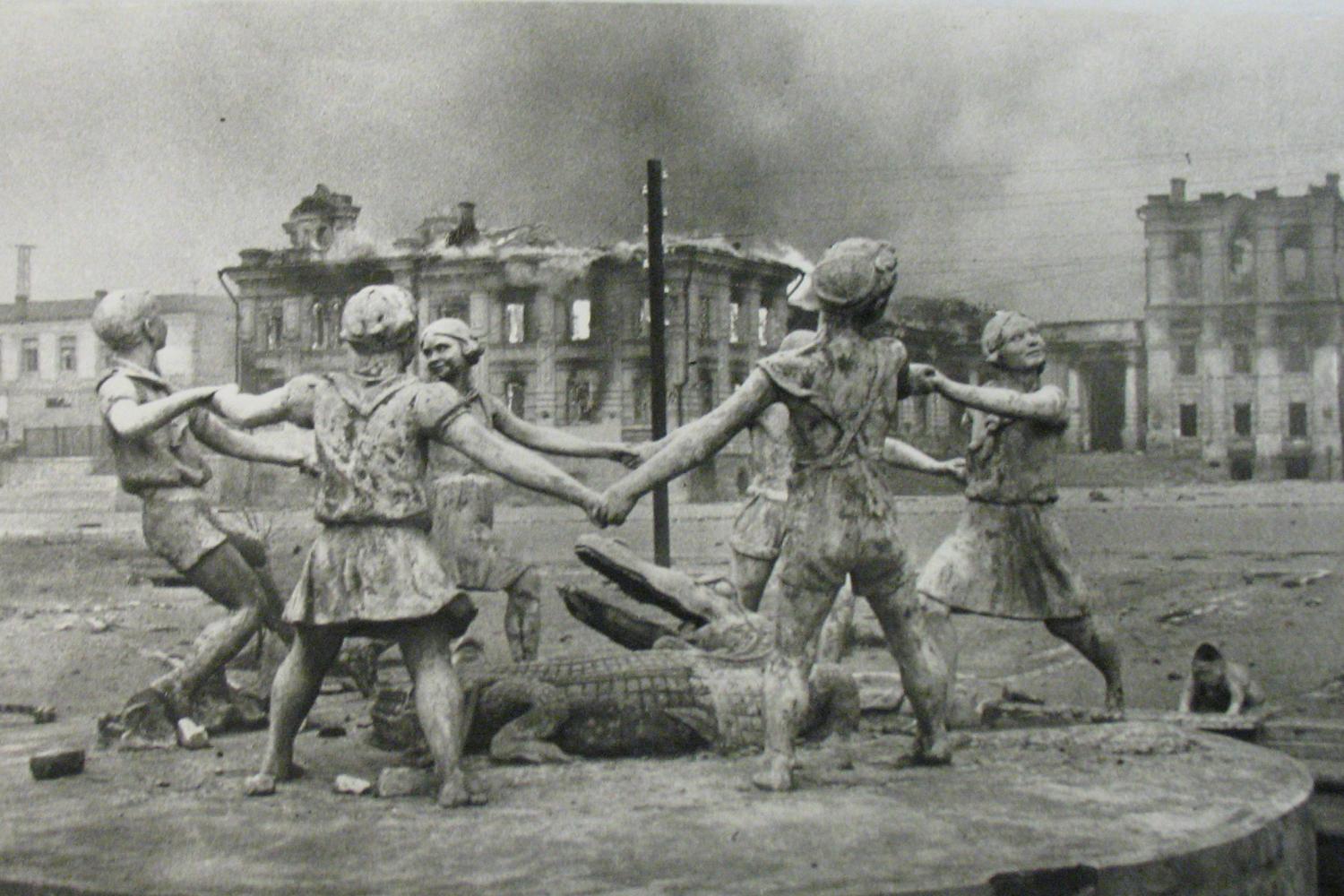 The War and the Holocaust

Topics related to World War II, and in particular the Holocaust and concentration camps, continue to draw the interest of researchers and cause heated debates in society provoking the creation of myths and their repudiations. Several new books in our library allow you to examine these topics from new perspectives while using unusual approaches. David Shneer's book "Through Soviet Jewish Eyes. Photography, war and the Holocaust" (Rutgers University Press, 2012) draws attention to a rather large group of Soviet photographers and photojournalists of Jewish origin, who documented military combat and Nazi crimes in the occupied territories, including the Holocaust. The author brilliantly shows how the personal identity of the photographers and their family history were integrated into the broader context of official Soviet propaganda and Yiddish culture of the time, when Stalin relaxed national policies. Despite later marginalization of the Holocaust and anti-Semitism in the Soviet Union, a number of photographs created by Jewish authors created iconic images through which subsequent generations perceived the war.

Another book, "Soviet Jews in World War II. Fighting, Witnessing, Remembering" (Academic Studies Press, 2014), edited by Harriet Murav and Gennady Estraikh draws attention primarily on the mass participation of Soviet Jews in the ranks of the Red Army - a fact unknown to readers from outside the former Soviet Union, and also on how, after the war an image of the Jewish soildier was created in literature and journalism.

The collection of articles edited by Michael David-Fox, Peter Holquist, and Alexander M. Martin "The Holocaust in the East. Local Perpetr ators and Soviet Responses," University of Pittsburg Press 2014) touches on one of the most sensitive and disturbing topics -- how locals assisted the Nazis in eliminating Jews. The book brought together the best professionals from both spheres - Soviet Studies and Holocaust Studies - such as Michael David-Fox, John Paul Khymka, Marci Shore, Vladimir Solonari, Karel C. Berkhoff, Diana Dymitry, Tarik Cyril Amar, Zvi Gitelman and others - to try to integrate these two fields of research and to see how prewar propaganda and national policies affected the behavior of Soviet citizens during the war, and how afterwards the extermination of Jews affected the reconstruction of Soviet society - including through the trials of criminals and through discourses in the media and propaganda.

Finally, another book from our library - "The Liberation of the Camps. The End of the Holocaust and Its Aftermath" (Yale University Press, 2015), also combines aspects of history and memory. The author concentrates primarily on the concentration and extermination camps, which were liberated by both Western allies and the Soviet army, and after the war became displaced persons camps and detention camps. Breaking the traditional assumption that May 1945 sharply delineated two eras, the author shows that the suffering continued for former prisoners, often due to chaos, destruction, and continued anti-Semitic sentiment even after the defeat of Nazism, and because of government policies, which would not allow Jews to return to their former residences.