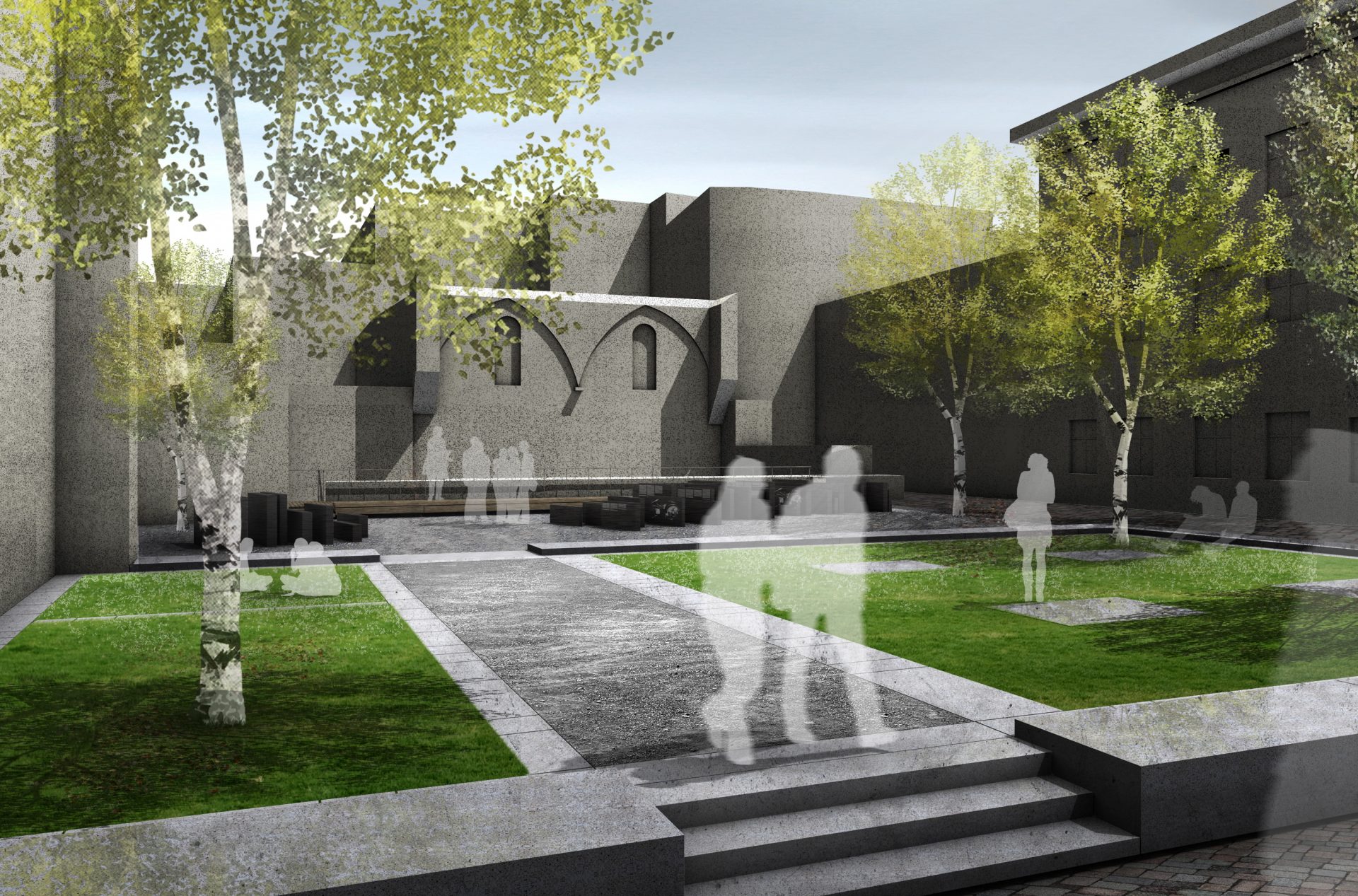 On December 22, 2010 the results of the International Competition for the Sites of Jewish History in Lviv were announced.

The Executive Committee of the Lviv City Council has announced the International Competition for the Sites of Jewish History in Lviv on August 6, 2010.The idea goes back to an international conference held at the Center for Urban History in October 2009 on "Urban Jewish Heritage and History." The main competition consisted of individual competitions for three spaces in Lviv that represent in different waysboth the life of the city’s large and culturally vibrant Jewish community before the Second World War and its annihilation in the Holocaust. The competition had two distinct, but interconnected purposes. First, to respond to the growingawareness of Lviv's multiethnic past by contributing to the rediscovery of the city's Jewish history and heritage through creating public spaces dedicated to the city's historic Jewish community. Secondly, to seek ways to re-design these three open public spaces in such as manner as to improve the quality of life for the contemporary inhabitants and visitors of Lviv.

70 projects from 14 countries took part in the competition.

From February the projects will be exhibited at the Center for Urban History. Please follow our web-site for further information.