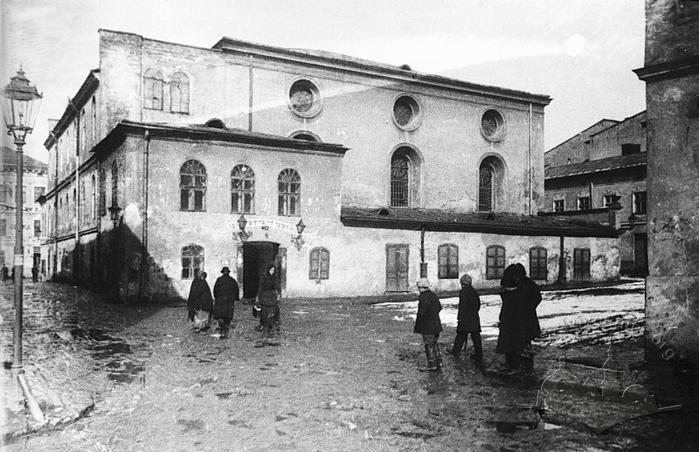 Historically, Lviv has been a city where various cultures intersected and co-existed, thus creating a rich and beautiful heritage. Presently, Lviv has to overcome a challenge to understand the need to cherish its multicultural past, to recognize and preserve the historical heritage of the city’s diverse communities.

Eighteen young people were selected to participate in the summer school. They were undergraduates, post-graduates, and junior researchers in humanities from Lviv and other cities in Ukraine. They were not required to be engaged in Jewish studies but they had to be open for new information and contacts and willing to expand their knowledge.

University of Wroclaw
Between Tradition and the Avant-Garde: Motives, Trends and Personalities in Jewish Literature

European University at St. Petersburg
From Tradition to the Present Day: The History of Judaism in Eastern Europe

In addition, there were excursions, discussions, film shows and exhibitions thematically related with the scope of subjects of the summer school.

The courses languages of tuition were Polish, Russian, and Ukrainian.