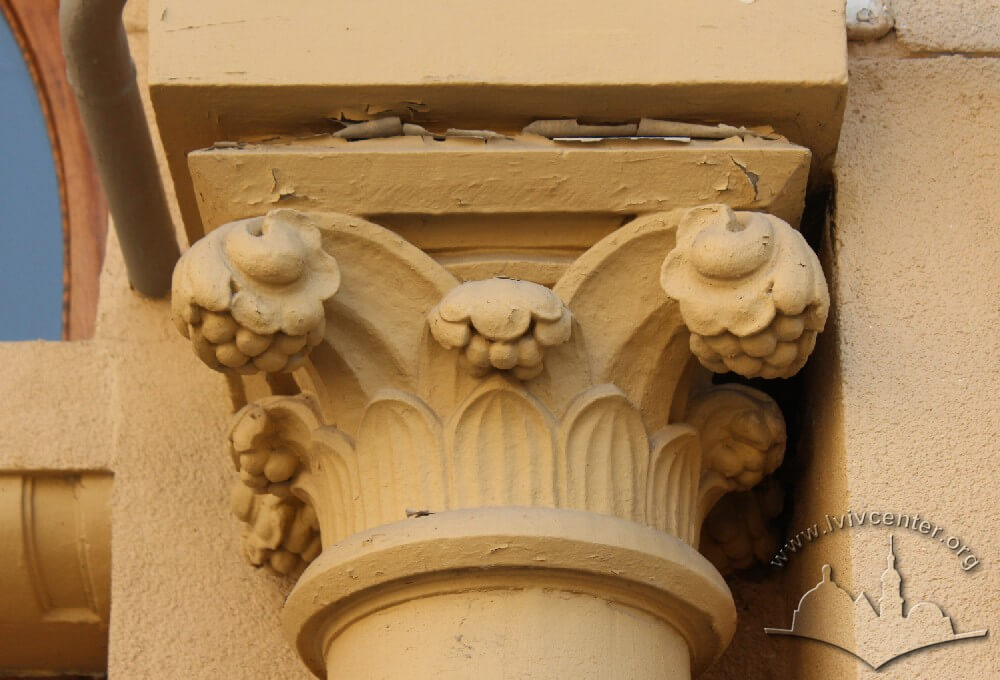 The walk focus on the stories of five buildings located between the current Shevchenko avenue and vul. Stefanyka. They are samples of different kinds of housing built between 1829 and 1911. They had different owners, from a prince and a powerful politician, to a constructor at the opening of his career, or a future president of the city. They have their Neo-Gothic stylistics in common, but in each case it can be interpreted differently, either as experimenting with the form, or as an expression of luxury, or as reference to architecture of Austrian barracks.

The selected buildings could be illustrative in the context of the 19th century developments in Lviv. In those times, increasingly more people were moving into the city in search of employment and needed cheap housing. Private developers who had most of residential housing in their hands were interested to have the highest income from rent possible. The standards regulating the construction mostly included fire protection requirements. In the design of buildings, architects mostly reflected the same forms of historicism. This way, the most widespread kind of housing was the row housing disrespectfully spoken of as "peasant barracks" /Germ. "Mietskasernen". Often, the apartments therein were neither cheap, nor comfortable, but the facades and interiors were lavishly decorated.

The city walk was guided by

City walk took place for the second time. It is based on the materials elaborated within the "Lviv Interactive" project.