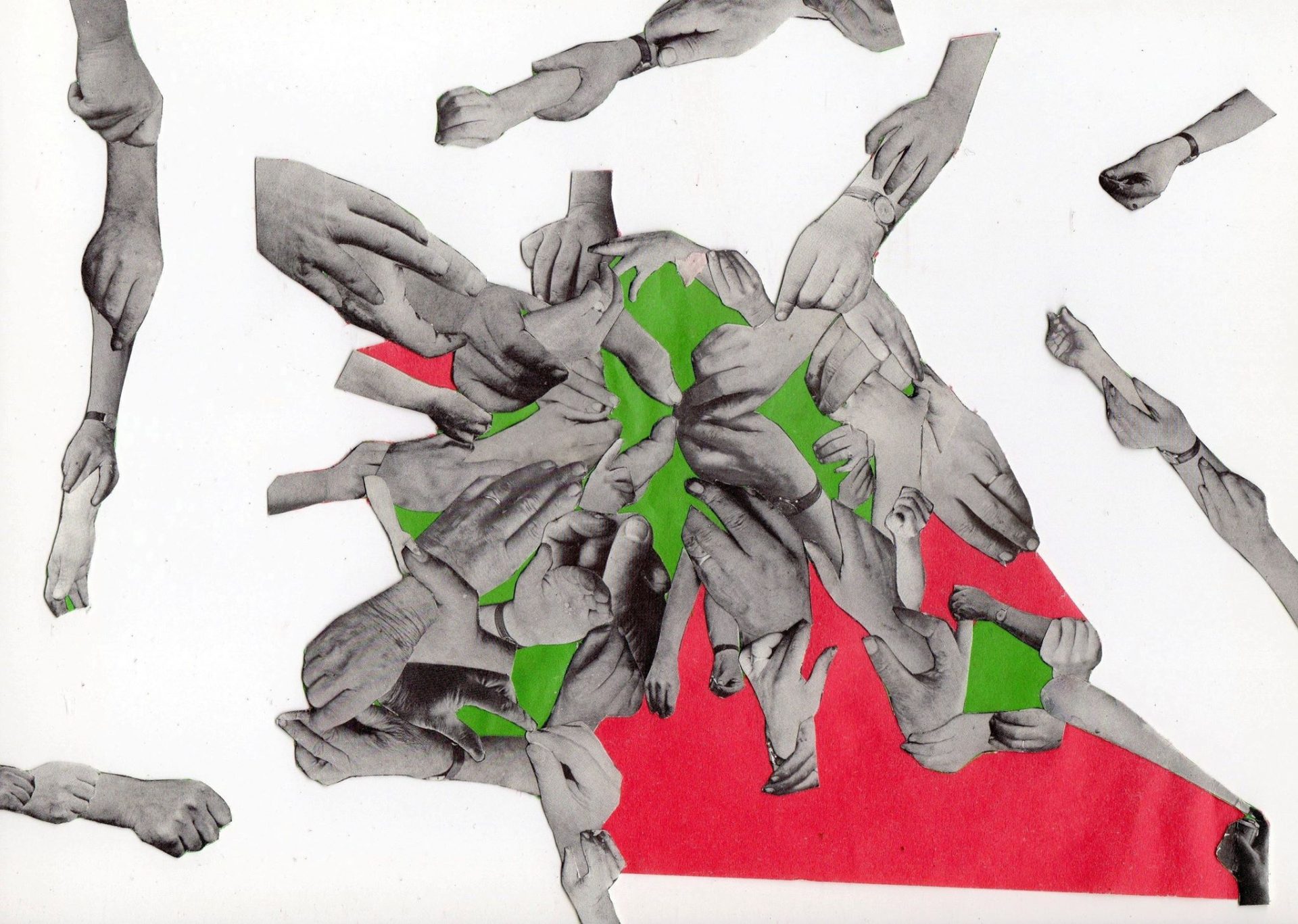 The word "montage" sounds similar to "collage," while both terms define the nature of modern art. Development of montage in European culture was largely incentivized after the invention of cinema and its gaining an important place in art. The counterparts for montage also developed in other kinds of art, such as in literature, poster graphics, theater, and music. Different authors used it in different periods either as a local technique, or as a consistent method, or as a coherent aesthetics. Montage methods have changed their functions and semantics several times. One can easily trace throughout decades how they have become either invisible, or used again in various contexts. It helps see brand new stories in the development of art, from Stéphan Mallarmé to internet collages compiled of blog posts and videos. Moreover, after Christian Marklay, "God of montages," was awarded a main prize at the Venice Art Biennale, no one would dare to ridicule a DJ artist, an artist who samples sets and images.

At Regina's exhibition, you can find very old collages along with the new ones. That is why, in a way, it is a retrospect of the young artist. The art pieces have no titles because collages actually are created when the words are exhausted. There is also an important collaboration. Regina composed music for a well-known Lviv 1993 performance by Petro Starukh, or for video pieces by Serhiy Yakunin. It assembled not only a visual montage, but also the audio one. The exhibition is a dialogue, both internal and external. When she lacks words the author builds collages, when she lacks images – she resorts to sound.

The exhibition was created in partnership with the [unarchiving] project of the Center for Urban History. Those are informal shows of collections from Urban Media Archive intended to promote and actualize issues of archival heritage among the general public. Activities from the cycle include joint film screenings, and listening to visual, audiovisual, or audio pieces that could combine popular formats and archival historical collections in the non-academic environment of free reflection and discussions. They are cine-music or photo-music nights, film screenings, photo presentations, and other events representing a dialogue between the present and the past.