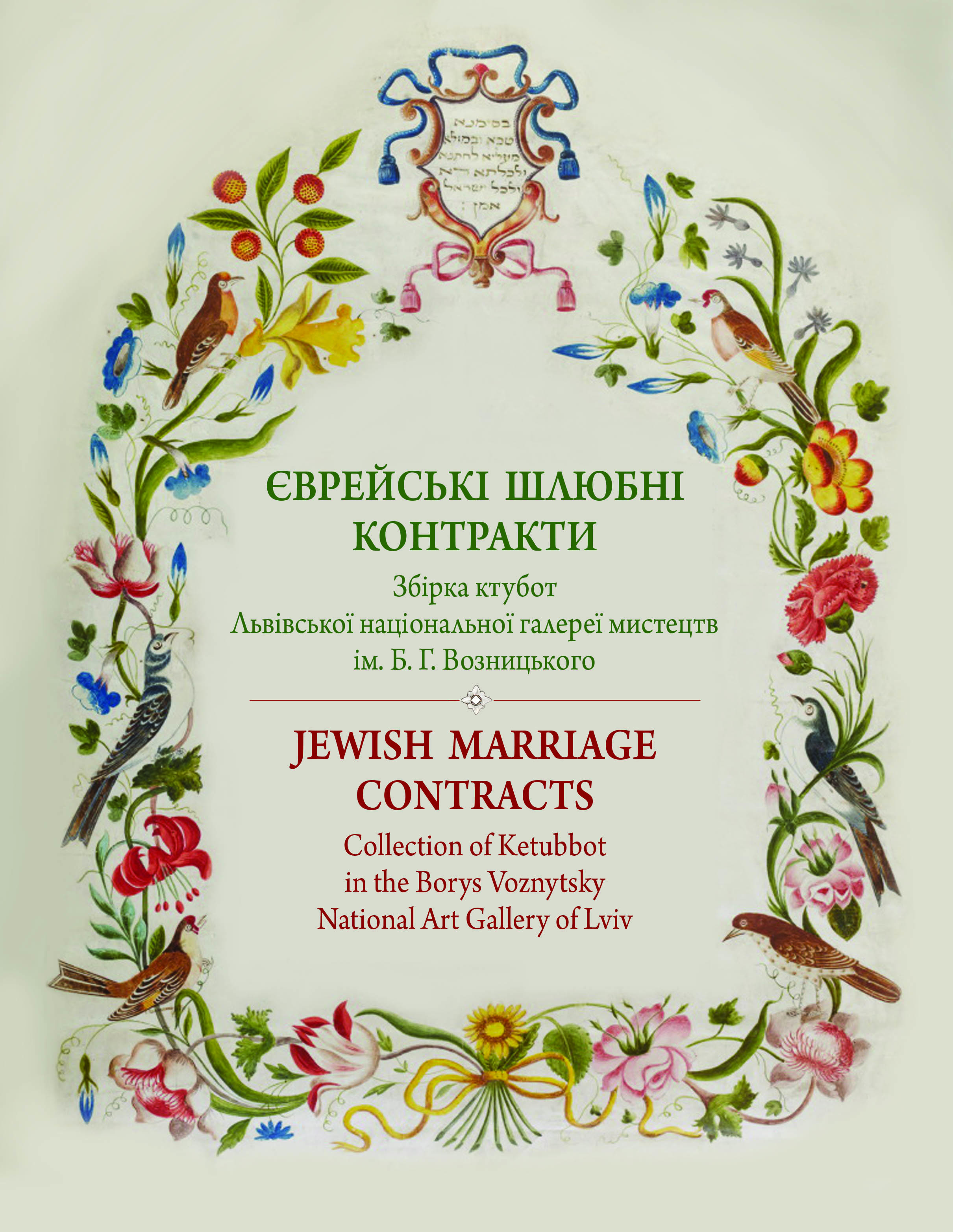 The exhibition showes the wealth of historic and artistic elements; the connections between people and generations which are hidden in every completed artistic project and which open the world of Jewish tradition and culture, so distant and unknown, and therefore so very interesting.

At the center of the present collection are nine decorated wedding contracts from Italy: the earliest one was signed by the groom, Abraham Telles in Pisa in 1694-95; the most recent one was signed in Florence in 1848 by the groom, Abraham D'Urbino. We will never know what became of these nine wedded couples: how long were the lives of Rachel and Elijah of Verona, how many children Perna and Moses of Modena had, and whether Venturina was happy in her marriage to Jacob of Ancona. But these old parchment sheets, their edges frequently cut off or burnt, contain other valuable information: the texts serve as a source for the history and economics of the Jewish communities of Italy in the 17th-19th centuries; the decor shows how (in spite of the isolation in the ghetto) the Jews were almost completely in step with European artistic styles and tastes.

The Jewish artіfacts are made to "speak," thanks to the efforts and expertise of two scholars from The Hebrew University of Jerusalem – Professor Shalom Sabar, a world-renowned expert on Ketubbot, and Dr. Sergey Kravtsov, formerly of Lviv, who managed to establish and prove the collection's provenance.

The collections were presented to the general public in several formats: exhibitions, a catalogue and educational programs. The catalogue was presented during the opening of the exhibition. The accompanying program consisted of a series of lectures and conversations about family and relationships in traditional and modern societies. These topics were presented by using examples of Jewish and Ukrainian traditions and notions; the family was explored as a complex phenomenon in which national, social, gender and cultural histories veer and intersect. Current issues which challenge the institution of family were also raised. During the exhibition an educational program for children and adolescents took place. It was dedicated to the traditions associated with the family and family relationships.

With support from the Embassy of Israel in Ukraine