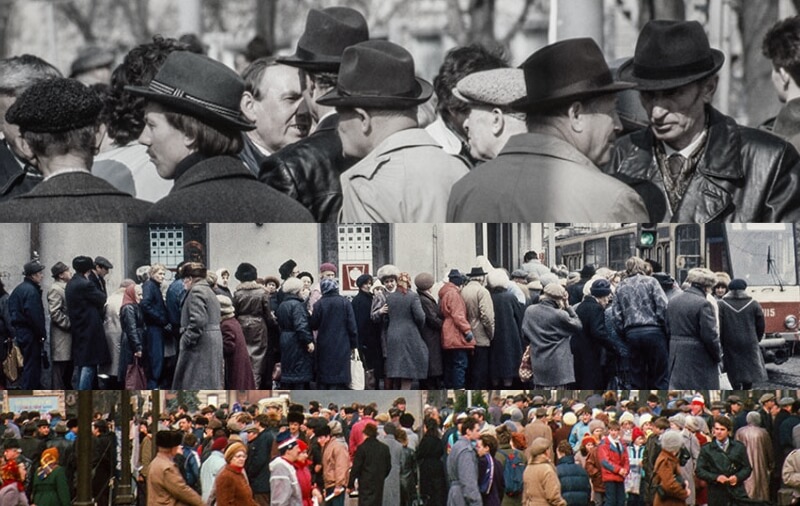 Guided tours along the exhibition "Tomorrow Will Be Better"

All excursions are free of charge.