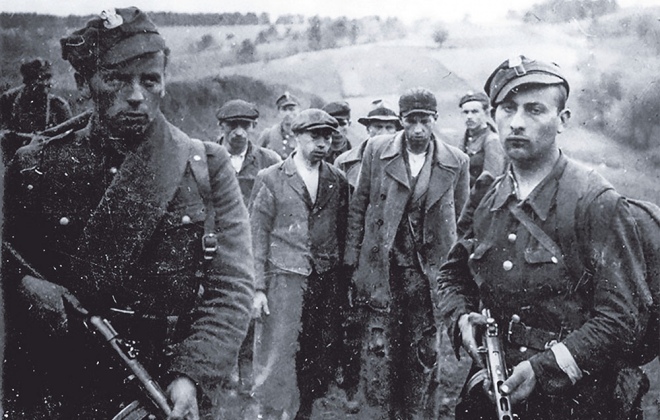 The Place of Wisła Operation in the 20th Polish History

Deportations of Ukrainian population and the same time anti insurgent operations conducted during the Wisła Operation in 1947 provoke much interest among researchers and the general public. The actions taking place between April 28, and July 31, 1947, resulted into forced resettlement of over 140,000 Ukrainians, and also most of the forest units of the Ukrainian Insurgent Army neutralized. Deportations of population and their scattering through the foreign cultural environment to be fully assimilated was a formative experience for Ukrainian minority in Poland. The memory on the events plays a role still today, despite the fact that it’s been the third adult generation of the descendants. The Wisła Operation was one of the central topics in the Polish-Ukrainian dialogue on the past.

One of the topics usually causing much emotion is the issue of the objective of the forced resettlement of Ukrainians. In the Polish literature, there has been a heated debate on whether the resettlement was needed to neutralize the insurgent units of the UPA. Many discussions also focus on the intentions of authorities about the displaced persons: whether in 1947-1952 they only wanted assimilation on the level of the state or also on the national level? Another debatable issue is about legal assessment of the forced resettlement. According to many researchers, forced deportations took place on the grounds of the decision of the Political Bureau of the Polish Working Party, thus suggesting the Wisła Operation could be treated at least as a typical Communist crime pursuant to the definitions of the statute on the Institute of National Memory.

The lecture will be conducted in Polish.

The lecture by Grzegorz Motyka will take place as part of the international workshop "Postwar Resettlement and Experience of the Borderland People" organized by the Department of Modern and Contemporary History of the UCU, the Center for Urban History of East Central Europe, and the Institute of Political Research of the PAS.

Сover Image: UPAs caught by soldiers of the Polish Army near Sanok, May 1947 / IPN Archive