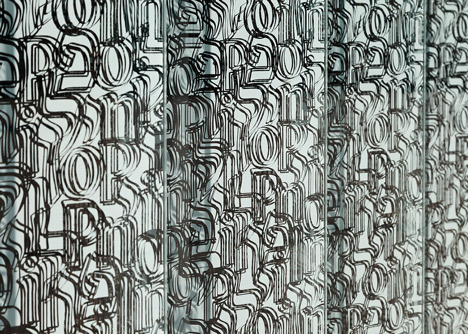 Mass violence of the first half of the 20th century has largely shaped present day Ukrainian, Israeli, and Polish societies. The fall of Communism gave hope that Poland and Ukraine could cope with their historical trauma and reconcile, as well as adopt a new model for European memory focusing on the  memory of Holocaust. In the recent years, our region reveals a different process, though. It is a process of "bringing history back" rather than "overcoming the past."

Ukrainian, Polish, and Israeli researchers discussed how memory about the catastrophe and mass violence shape current public space of Ukraine, Poland, and Israel, and how professional historians could impact this process.