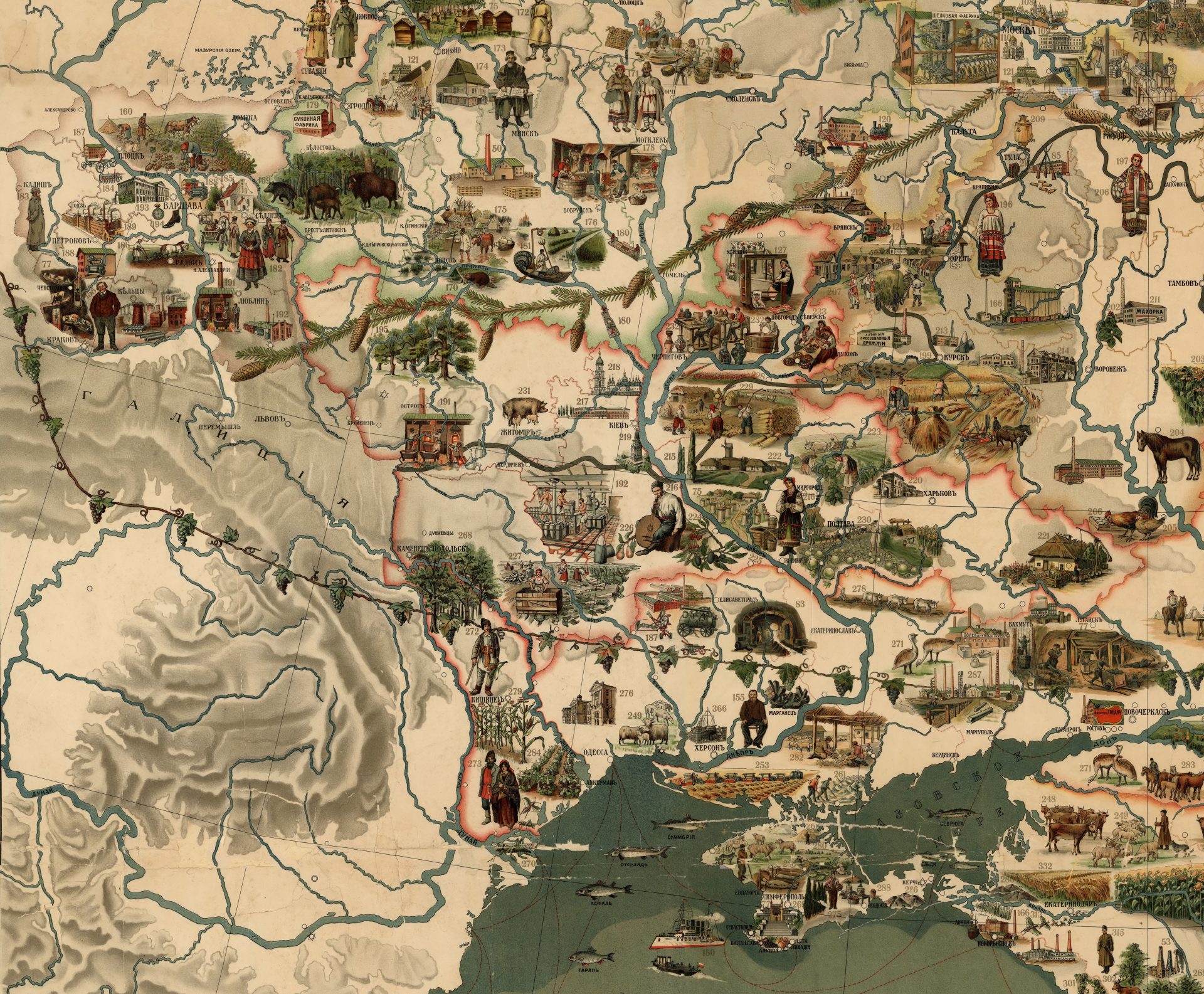 Inequalities in incomes and living standards are high on the global agenda. Economic historians play a key role in understanding the root causes of today’s differences. This discussion focuses on the differences and similarities in the very long-run development patterns of Eastern and Western Europe that possibly led to where we are today.

We aim to provide tentative answers to the following questions: What does Eastern Europe in the eighteenth and nineteenth centuries mean from the perspective of economic historians? How peripheral was this region compared to Western Europe? Did Eastern Europe really catch up to the west in the late nineteenth century, using the advantages of backwardness? Why do modern economic historians tend to avoid the cliché about the "traditional" village and "modern" city? Would there be advantages to keeping a binary opposition between these? What are the key theories used by economic historians to understand cross-regional European development patterns? What does the available evidence say? How can scholarly efforts in Ukraine help the debate forward? We will raise these questions together with the invited experts in economic history, an established discipline in Western Europe and Northern America, but largely neglected in Ukraine.

We will also discuss the great and little divergences in the economic development and social structures of the Austro-Hungarian and Russian empires and whether it makes sense at all to talk about Eastern Europe as a region in the nineteenth century.

The guests will tell us about the recent trends and perspectives in the economic history of Eastern Europe. We will map up the current most important discussions in the leading journals and international conferences on economic history and how these discussions contribute to our understanding of the broader historical context.

The discussion will be in English with a simultaneous translation.

A new issue of the Ukraina Moderna Journal on "The Economic Elite of Ukraine from a Comparative Historical Perspective" will be presented.

Moderators:
Tymofii Brik, an Assistant Professor at Kyiv School of Economics
Olena Petrenko, a research fellow and lecturer at the Ruhr-Universität Bochum.

The discussion is a part of the workshop "The Economic Elites of Ukraine and Central-Eastern Europe: a Comparative Historical Perspective" which takes place at the Ukrainian Catholic University (March 28-29, 2019).

The event is supported by Contemporary Ukraine Studies Program at the Canadian Institute of Ukrainian Studies, University of Alberta.

With the information support by Україна модерна | Ukraïna moderna uamoderna.com