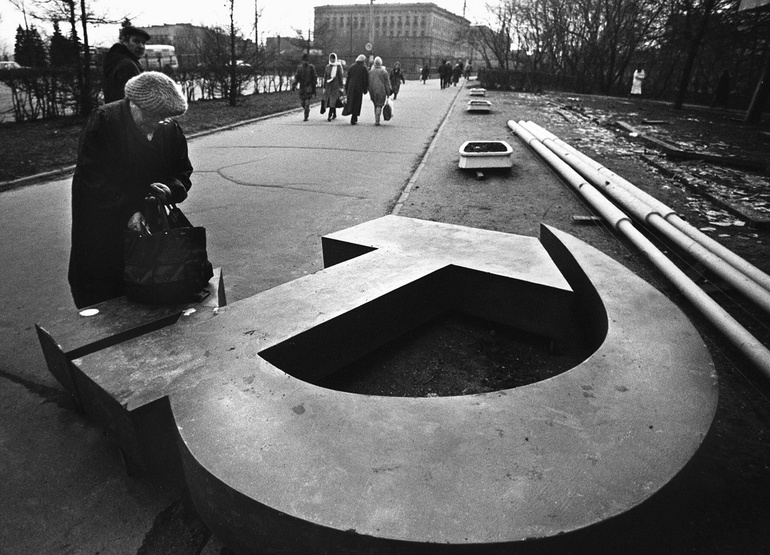 Splitting up? The Renationalization of Europe

From Brussels and Berlin to Warsaw and Budapest, Europe is experiencing a renationalization of political life, with countries clawing back the sovereignty they once willingly sacrificed in pursuit of a collective ideal. Belgium – a country that is so divided that, long after elections in June last year, a workable governing coalition has yet to emerge – has just handed over the EU presidency to Hungary, where hard-edged nationalism has gained momentum, aimed not only at minorities but also at the loss of autonomy that accompanies political union. Many of the new EU members from Central Europe, who have enjoyed full sovereignty only since communism's collapse, are not keen to give it away. As Poland's late president, Lech Kaczynski, put it soon after taking office in 2005, "What interests the Poles is the future of Poland and not that of the EU."

From the point of view of European integration, these are deeply worrying developments. On the other hand, in the context of the collapse of the Soviet Union nationalism has been seen as a liberating force that has enabled "captive nations" to achieve greater control over their destiny. And in Ukraine nationalism is associated not only with the aim to break Russian influence but also with a strong urge to join the European Union.

What explains nationalism's renewed importance and what distinguishes the various expressions of nationalism across Europe today? Why is nationalism associated with conflict in some cases and not in others? And does it make sense at all to talk in the same terms about contemporary nationalism in eastern and western Europe?

Сover Image: A woman reaches into her bag which rests on a fallen Soviet hammer-and-sickle on a Moscow street (1991)