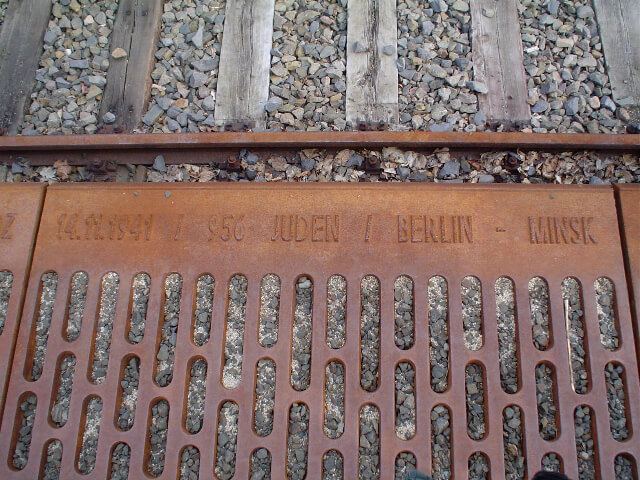 Twentieth-century Europe has been marked by dictatorship, war, forced labour and genocide. This has resulted in not only millions of deaths but also enforced migration, which has become stored in the collective memory as deportation, flight, evacuation, displacement, emigration, repatriation, dispossession, etc.

The challenge facing survivors and their descendants is that memories of these acts of violence are often connected with places very far removed from their current lives. The geographical distance is intensified by the cultural distance which is created as those places are inhabited nowadays by different people whose memories relate to other, equally distant places.

With the fall of the Iron Curtain, it has become increasingly possible to return to these places, to visit and study them. The connection between the past and the present, indeed, between one place and another, has been established since then by way of journeys, narration, symbols and rituals. The Paths of Remembrance was thus taken help to recollect routes of forced migration and to reduce the distance that eventuated from it.

In the programme year 2010, within the framework of Geschichtswerkstatt Europa, the Foundation "Erinnerung, Verantwortung und Zukunft" will be funding international teams as they collaborate on analysis of one or more Paths of Remembrance of particular relevance today. This means that the subject of project work needs to have the potential to create understanding, reconciliation and/or conflict for the societies concerned.

The project work can involve fieldwork related to tracing routes, memorial sites, museums and memorials, as well as analysis and compilation of oral and written statements. In addition to empirical study, the projects of Geschichtswerkstatt Europa should establish the wider public awareness needed to encourage dialogue over European cultures of remembrance.