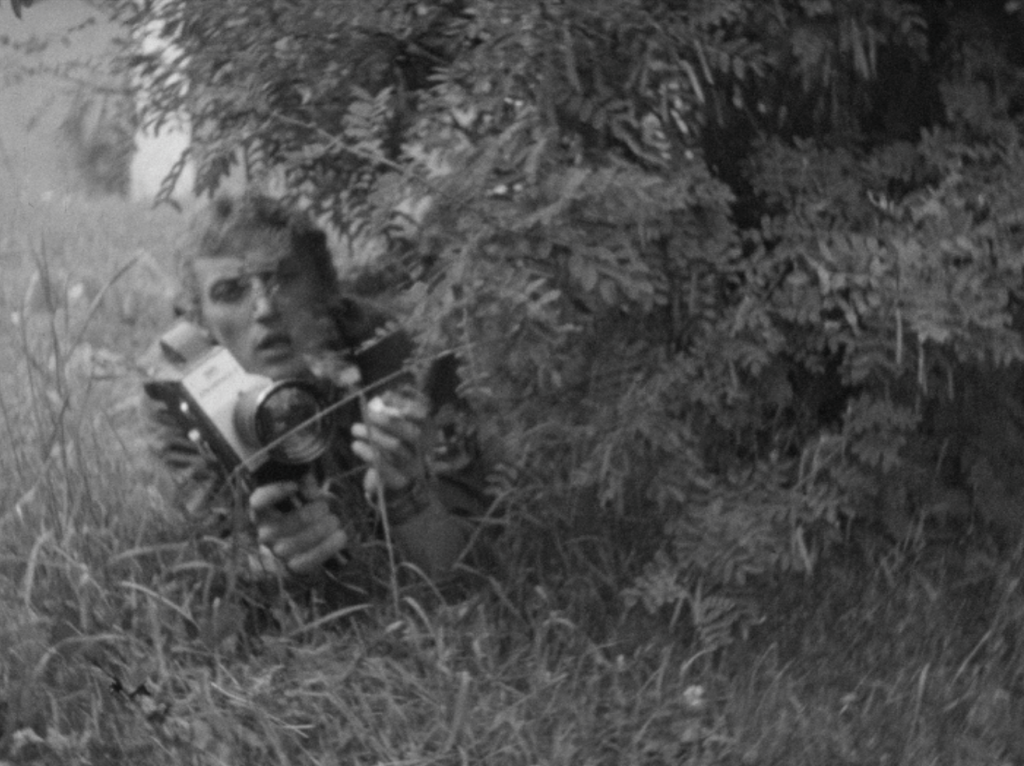 "Narrow Reels, Wide Eyes" is a series of talks and short film programs dedicated to the legacy of amateur filmmaking in five post-Soviet countries – Lithuania, Latvia, Estonia, Ukraine, and Russia. Five films from the collection of the Urban Media Archive of the Center for Urban History are part of the special program. Also, on June 4, there will be a talk with Oleksandr Makhanets, head of Urban Media Archive, on individual practices of amateur filmmaking in Soviet Lviv.

In the Soviet Union, amateur filmmaking was promoted and supported by state institutions as it was considered an organized leisure activity and classified as “people’s art”. Unlike many western countries where active amateur cinema cultures developed in the 1930s, the production of amateur films became a well-established feature of Soviet everyday life only in the 1950s. The development of amateur cinema coincided with the end of the Stalin era and the relative liberalization of public space caused by Khrushchev’s Thaw. The development of the large-scale amateur filmmaking movement also depended on technology. With the invention of more affordable 8mm and 16 mm cameras, capturing everyday life and creating cinematic experiments became even more popular.

The system of amateur film studios that existed in the Soviet Union until the early 90s resulted in the development of a broad community of amateur filmmakers who had a variety of reasons to take up this occupation: from the desire to document private life to more experimental efforts. Interestingly enough, no centralized governmental institution existed to control the output of amateur filmmaking clubs. As a result, state ideology and censorship rarely interfered with the efforts of amateur filmmakers. This was especially evident in the Baltic states and the film festivals that were held there. Their programs encouraged creative experimentation and the search for distinctive artistic expression.