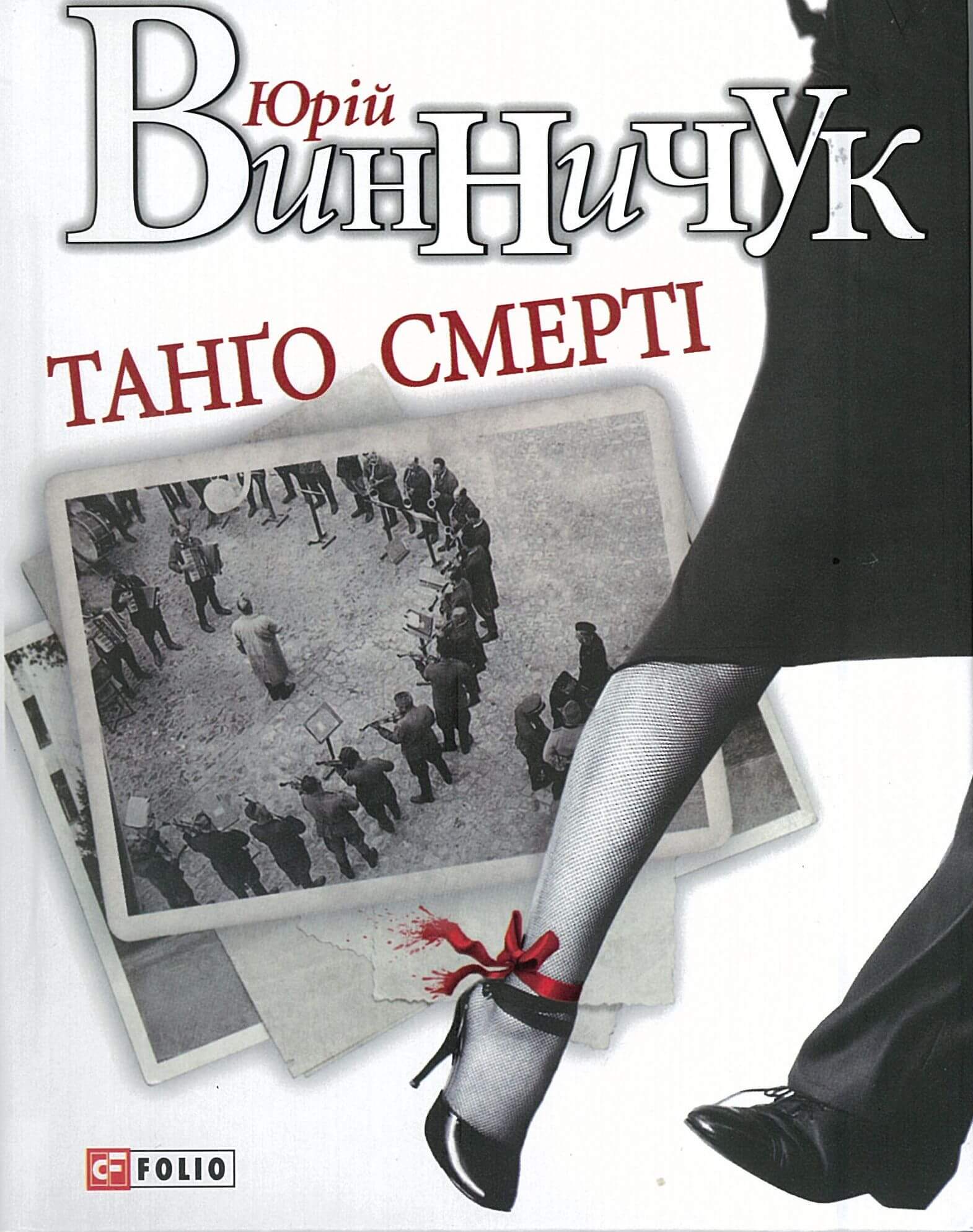 Literature at the Border: How Can Fiction Reflect and Rethink the Difficult Past?

While many historical books are published on the topic of war, it is often fiction that reaches the largest audience and has the broadest impact. Many imagine the fall of the Romanov Empire and the Civil War through Mikhail Bulgakov’s White Guard or, more recently, in Ukraine through the novel Black Raven by Vasyl Shlyarovel about anti-Bolshevik Ukrainian resistance of the 1920s. In the Soviet Union the images of the emerging Soviet state and the Great Patriotic War were also largely shaped by works of fiction, such as How Steel was Tempered, and Young Guard, to name just a few.

Literature can have a special appeal in places radically changed by the war experience, like in borderland cities were states were changed, inhabitants expelled and killed, and new names were given: Breslau/Wroclaw, Danzig/Gdansk, Lwow/Lviv, for example. Historical novels remain a popular and powerful format for understading the past, such as the highly popular series of crime novels by Marek Krajewski on pre-war Breslau.

In this discussion we had the chance to talk with Yuri Vynnychuk, the author of many novels in Ukrainian on historical topics, especially on the history of Lviv. His most recent novel The Tango of Death takes a personal lens to assess the events that changed the city forever: from Lwów/Lemberg/Lviv into Lviv/Lvov, from a city that was home to different national and religious communities to a place that became a grave to its large Jewish community and a lost home to its Polish inhabitants. Does this novel challenge existing stereotypes or construct new ones? Should we expect fiction to teach readers, to create myths, or to dispel myths?

Guest: Yuriy Vynnychuk, writer, author of "The Tango of Death"