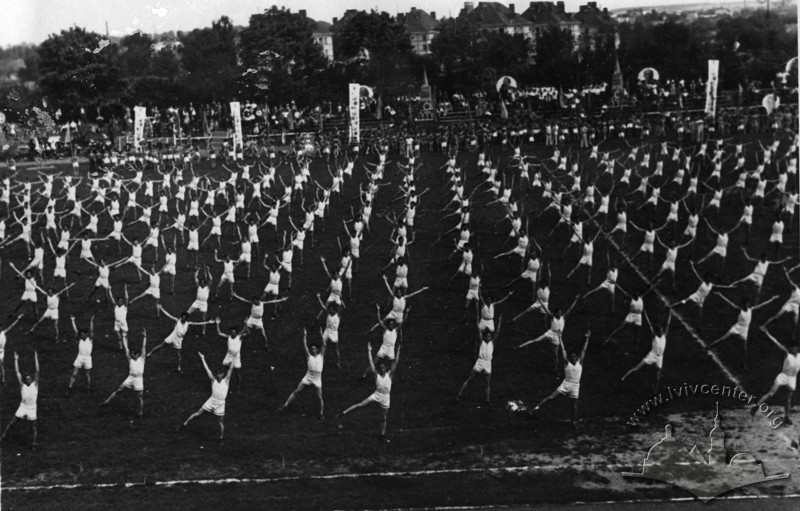 Published in 2018, it is one of the first books in Polish historiography covering Lviv and the surroundings after the end of military action in the first post-war decade. Key research focus is on representing the process of Sovietization as illustrtated by Lviv region. The area became one of the most remote westward provinces of the Soviet Union in 1944. The author shows the processes of violent unification and radical transformation of the region that was supposed to be another arena for implementation of Communist visions and making of a new reality and a new person.

The book describes changes within the structure of the region; displacement as part of the so called transfer of population between the Communist Poland and the Ukrainian SSR; deportation of families of members of Polish and Ukrainian underground; and the influx of population from the depth of the Soviet Union, among them the party staff, security authorities, and the working class. The author characterized the party and public security officials, and the military elite of the region; he showed their practices and deviations typical for the nomenclature system they developed from. The book explores resistance of Ukrainian and Polish underground, and repressions striking the Ukrainian Greek Catholic Church and Roman Catholic Church, as well as huge economic transformations such as the collectivization of villages and the vision of Lviv as a leading industrial center of Western Ukraine. However, the main focus is on mass terror and the powerful repression apparatus indispensable for Soviet administration to keep its hold in the region.

Presentation will be conducted in Polish.


The presentation will be moderated by Dr. Sofia Dyak, director of the Center for Urban History in Lviv.

The book presentation is part of the research workshop "Movements Across Borders: Post-War Migration and Experiences of Borderland People" organized in partnership with the Institute of Political Research of the Polish Academy of Sciences in Warsaw, Center for Urban History, and the Department of Modern and Current History of Ukraine of the Ukrainian Catholic University in Lviv.