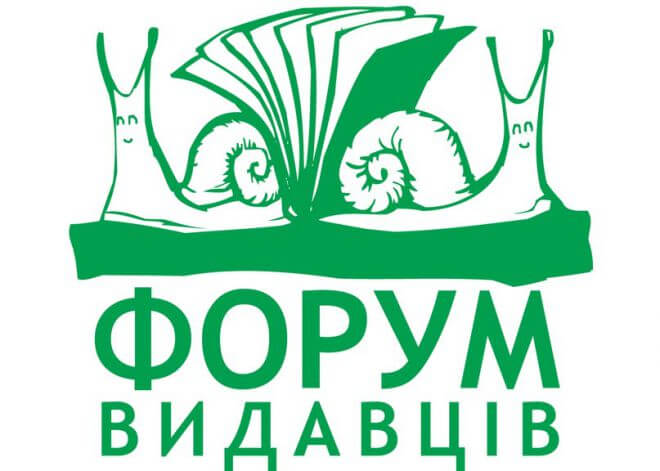 City and Its Citizens

Lviv hosts the 23rd International Book Publishers Forum. It would combine different formats and environments in order to attract attention of the public to the most relevant problems of present-day book publishing matter, as well as to develop and support the culture of discussions and dialogue in the society.

The Center for Urban History is happy to join the Publishers Forum and offered the facilities to discuss relevant issues for Ukrainian society within the "City" discussion platform.

The city is formed by its citizens. We walk along the same streets, we visit the same places, we work in the same offices. Lviv is called the city of paradoxes, the city of technology, or simply the cultural capital of Ukraine. However, Lvivians often tend to perceive their city as their personal merit. That is why it is time to grow older and change the adolescent maximalist attitudes for responsibility, both internal and external. Are Lvivians ready to take on responsibility to create the public space and to consolidate the location of the global map? That is why the "City" discussion platform at the Publishers Forum offers to switch on the internal censor and take a look on ourselves, the Lvivians, from the outside in order to understand who we are and what sort of environment we are building around. What kind of Lviv would we like to see after 5, 10, or 20 years?

Main issues for the discussion: on identities of Lvivians: mostly about national and urban identity, but also about others (gender, age, social ,etc.), how identities produce an effect / no effect on social activism of Lvivians, the topic of historical memory and identity.

September 16, at 15:00 – Discussion "Your Urbanicity. Challenges of a Modern City"

The main topics of discussion will be: What will/might Lviv be like in several years? How should the city be developed spatially and how should residents be involved in this? How can we use international experience in developing the city?

Main Discussion Topics: How should Lviv develop within the map of Ukraine? Does Lviv provide form for other cities in Ukraine or does it live its own, separate life? Different views from the inside and out.

September, 17 at 15.00 – Discussion "Active Community. How Do Lvivians Manage to Change the City for the Better"

Main issues for the discussion: To which extent does the development of the city depend on the active engagement of its citizens? Presentation and discussion of successful cases.