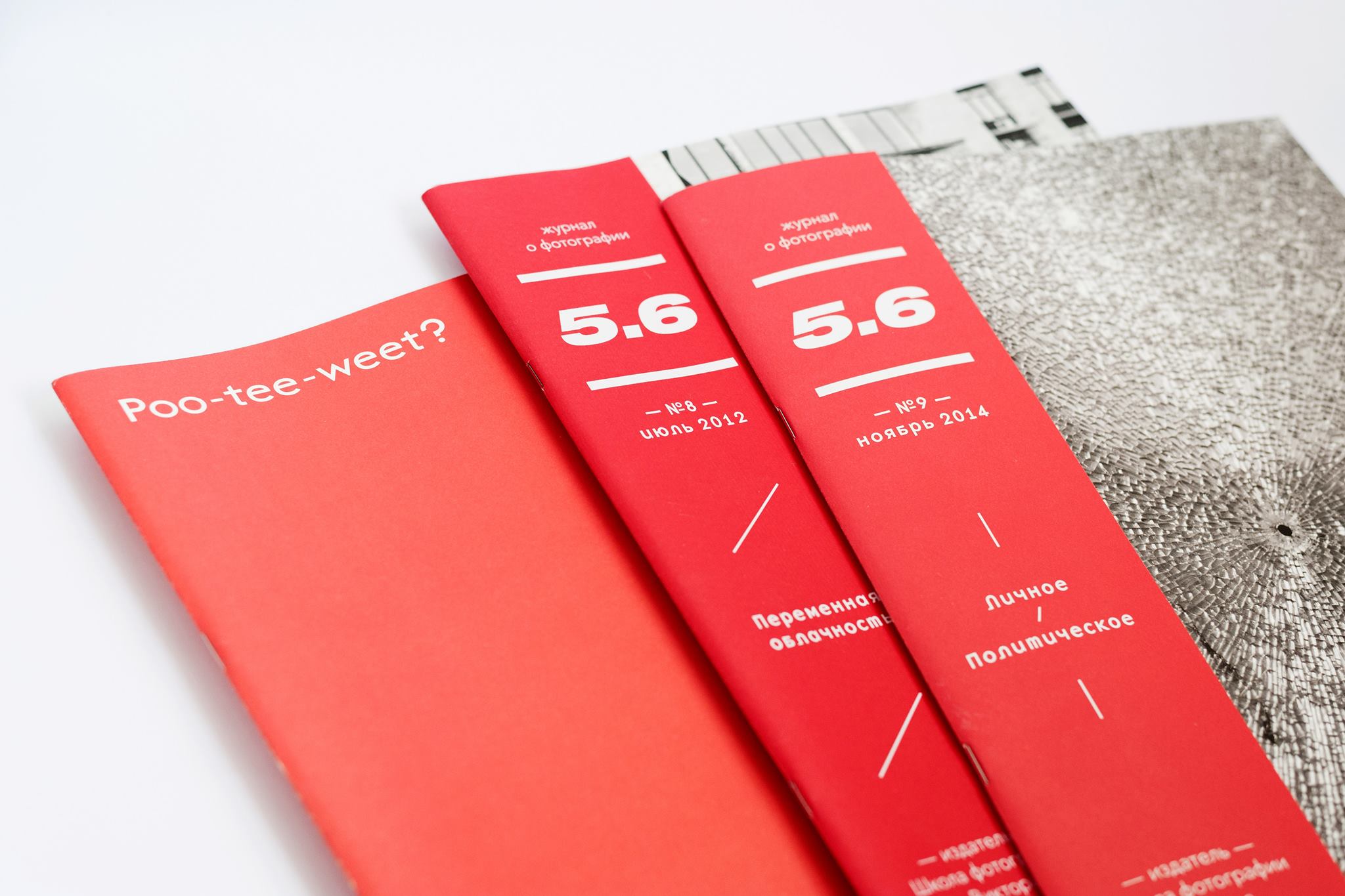 Welcome to the talk with Oleksiy Bykov on architecture, photography and the 11th issue of the photography magazine 5.6 "Architecture. Community. Time."

Architecture shapes the environment for living and activities of citizens, and has clear social goal, thus offering the space for public dialogue. Science and art of design shape the laws of beauty that sometimes would much better present their epoch than any other kinds of art.

The 20th century Ukrainian architecture had several twists that changed the appearance of our cities forever. At the same time, after each following opted course, the previous heritage was ignored. Lack of inheritance or sustainable development, as well as rapid growth of the capital base largely predetermined the status of the early 21st century architecture of Ukraine.

Thus, today, we can see the expansion of architecture styles hardly fitting the needs and reception of people. Architecture does not talk but photographs of the project participants, including professional photographers, architects, journalists, and designers, reflect urban transformations of public space. Description and research of architecture, both contemporary, and of other stages of its development, offers a good chance not to repeat the past mistakes. Architectural discourse shall be considered from a perspective that architecture is not only about buildings on photos or in films, but it is the environment we live in, and which impacts us the same much as other factors of human existence. The "5.6" magazine team drafted a critical issue on relations between the community, developers, and architects.

The event is part of the workshop on architectural photography "Phototecture of Modernism" where Oleksiy Bykov is one of the tutors. The workshop focuses on the ways to tell and problematize about architecture through photography, with the focus on late Modernism in Lviv. In particular, it will be about the legacy of the Konsulows architects couple, Anatoliy and Muza.