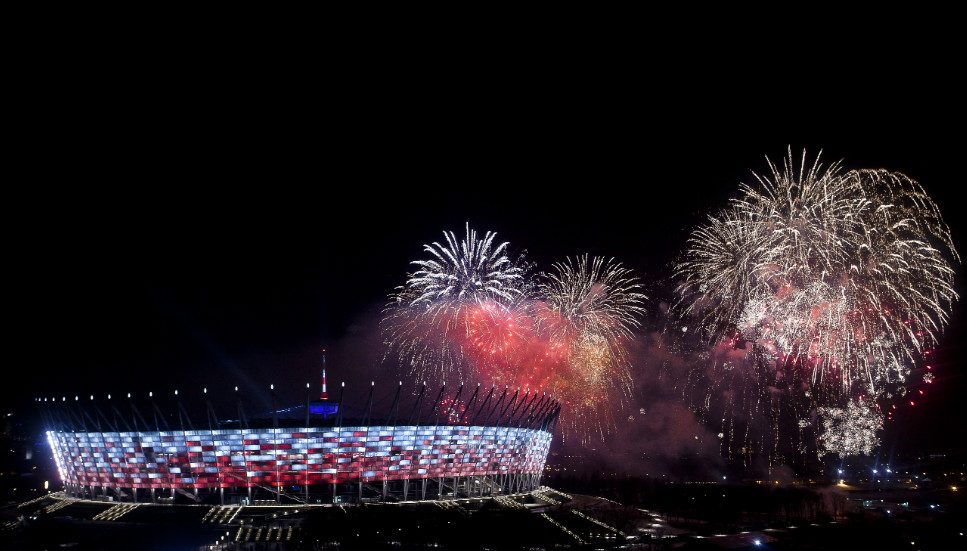 This year, or in upcoming years, several Eastern European countries have hosted or are preparing to host global mega-events. Among the largest are the 2012 UEFA European Football Championship in Poland and Ukraine, the 2012 Eurovision Song Contest in Baku, the 2012 APEC Summit in Vladivostok, the 2013 Universiade in Kazan, the 2014 Winter Olympic Games in Sochi and the 2018 FIFA World Cup in Russia. The requirements for hosting mega-events such as the Olympic Games and the FIFA World Cup are similar all over the world and set through standards and contractual requirements. Yet, the processes for planning for them as well as the outcomes differ vastly between countries. The focus of the majority of research on mega-events in Western countries is increasingly at odds with the practice of awarding them to emerging economies and has so far elided a substantial engagement with cross-national variations in their organisation and impacts.

The workshop sought to initiate a discussion on the new wave of mega-events in Eastern Europe. In so doing, it aimed to develop an understanding of the variegated institutional, economic and cultural constellations and recombinant forms of rule that have emerged in Eastern European states and cities (Pickles 2010; Sýkora and Bouzarovski 2011) and shape the trajectories of mega-events (Müller 2011). How, for example, are mega-events an epiphenomenon of globalization with at the same time rather specific regional variations? How do reforms in urban governance and the introduction of new planning processes relate to the organization of mega-events (Gel'man 2009; Stanilov 2007; Tsenkova and Nedović-Budić 2006)? What is the role of the state in the preparation? How are mega-events used for branding and place promotion (Young and Kaczmarek 2008)? In examining these processes, we expected to find both convergence and divergence in the organization of similar events in other parts of the world.

While one focus of the workshop was on the urban and regional impacts of mega-events, we encourage submissions with a sound theoretical grounding that might discussed a wide range of themes related to mega-events in Eastern Europe, such as: planning processes; governance; urban regeneration; architecture; economic impacts; social impacts; the role of the state; public attitudes; environment and sustainability; globalization and regionalization;  urban image and place promotion; atmosphere; security and surveillance; national and regional identities; discourses of modernity.