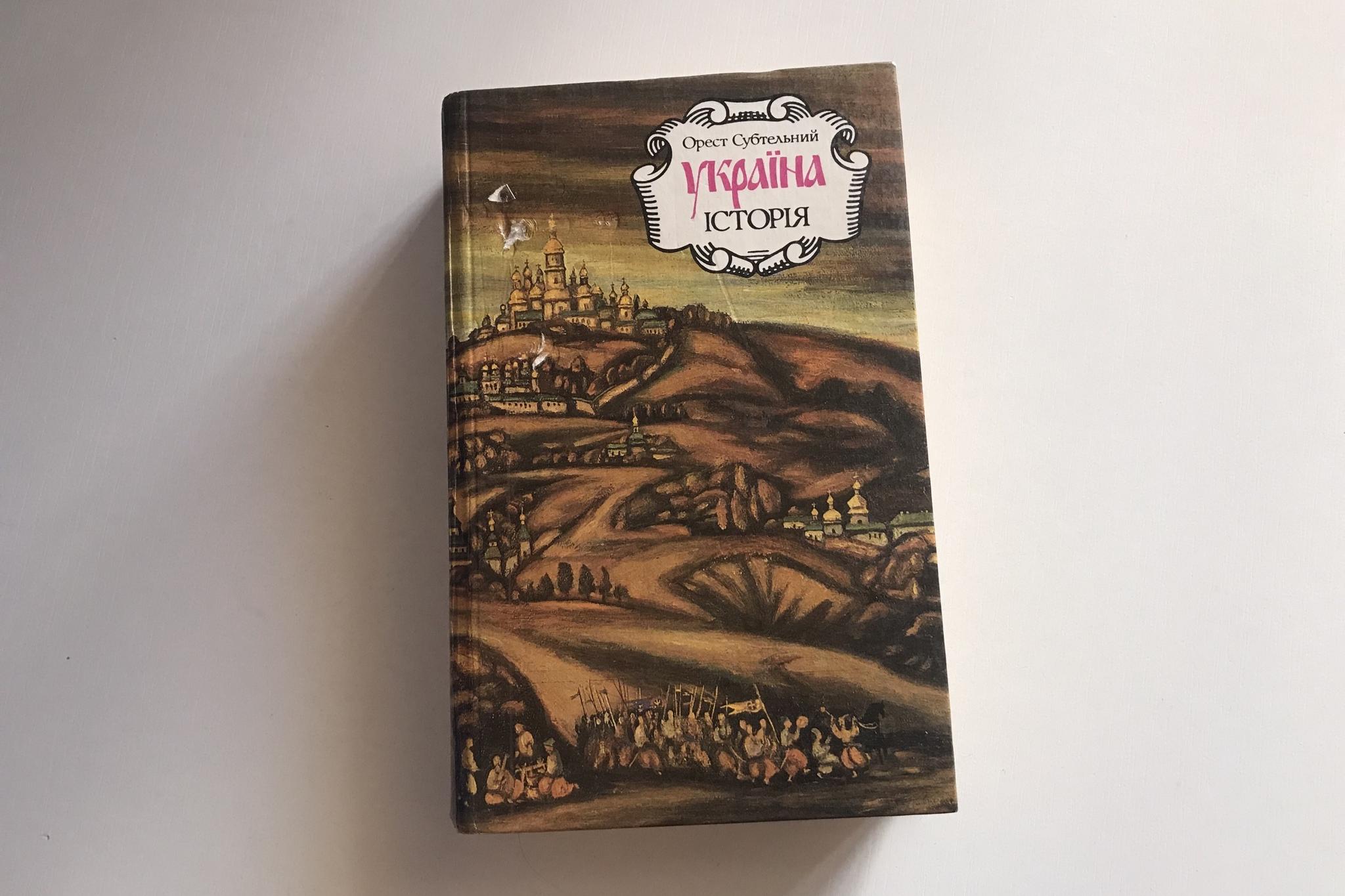 The return of a forgotten history. The image of Central and Eastern Europe in English textbooks

A series of conferences under this name was launched in 2006 at the Institute of Civic Space and Public Policy (Instytucie Przestrzeni Obywatelskiej i Polityki Społecznej) at the Lazarski University in Warsaw together with the Lazarski Foundation. The initiator of the project is prof. Andrzej S. Kaminski from Georgetown University in Washington. The idea of ​​the project is to supplement and adjust English textbooks for students and schoolchildren on topics from the forgotten history of the Commonwealth, the history of the Commonwealth in three empires during the XIX-XX centuries, during the Polish state of the interwar period, during the war and after 1945.. These textbooks very often do not take into account or distort the history, culture and present of both Poland and Eastern Europe in general. If at the beginning of the project the main focus was the history of Poland and only partially the territories that were part of the Polish state in the early modern period, in recent years the project involves publications on the history of Ukraine, Lithuania and Belarus, as well as publications on Central and Eastern Europe. .

This year's conference aimed to:

This year, for the first time, part of the conference events took place outside Poland, namely in Lviv and Vilnius. In Lviv, the host institution was the Lviv office of the Institution. Ossolinsky, and a partner - the Center for Urban History.

The Center for Urban History hosted a discussion of Orest Subtelny's work "History of Ukraine". This is the 3rd edition brought to the present. The first edition of the book, which coincided with the collapse of the Soviet Union, had more than 800 pages and was the first English-language scientific history of Ukraine to examine the country's past from the ninth to the end of the twentieth century. It is easy to assume that in the current geopolitical situation, this book will be read not only by students but also by politicians, journalists and the general public.

The event is closed, only for conference participants.