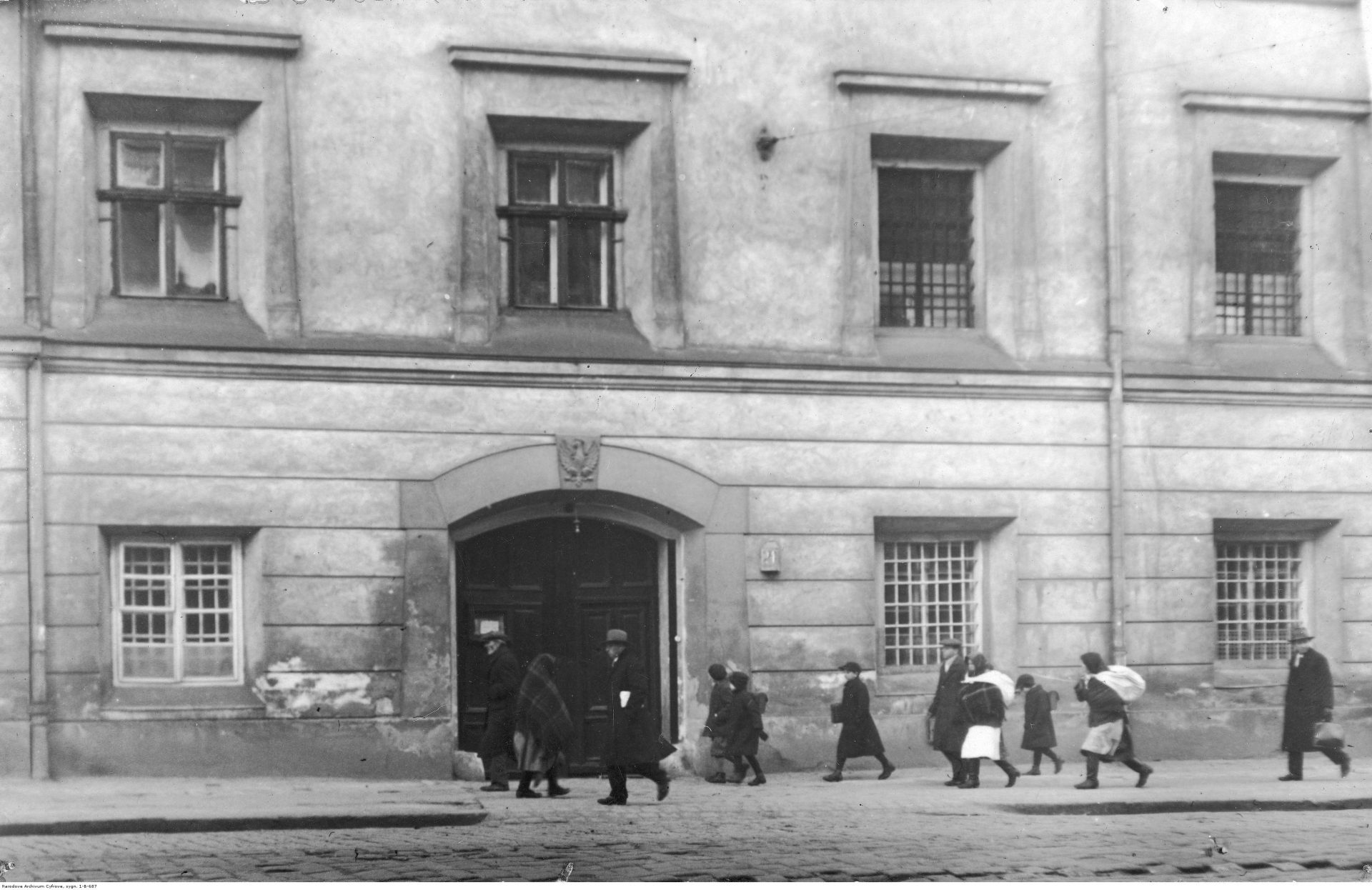 The Prison & the City. Spaces of Incarceration, Practices of Exclusion, and Public Communication

The idea of this workshop is to look at prisons as essentially public spaces, which are part of the urban fabric despite their closed structure. We aim to discuss penal prisons as a historical microcosm of urban societies and examine their contemporary re-usage. Historically, modern spaces of incarceration formed a part of the implementation of penal codices as legal practice, so prisons were often located close to court buildings. Although peripheral within the 19th century urban structures, most prisons became central locations in the 20th century.

The workshop invites scholars to explore the dynamics between the practices of exclusion and the specific web of social relations created among the inmates and prison administration. Our goal is to go beyond the narrative of disciplining as the Foucauldian model of control monopolized by the state and internalized by the inmates. Rather, the workshop will examine the prison as a space of negotiation between various actors, including not only those acting on behalf of the state (such as guards, priests, medics), but also legal actors and inmates themselves, who have agency (albeit limited) to use the prison for their own purposes. While prisons have been conceptualized as symbolical and metaphorical places representing the state, we are rather interested in the specific urban settings of spaces of incarceration, and the interactions and configurations between the players involved.

We invite proposals in all fields of the humanities and social sciences, and hope to bring into conversation scholars focusing on different periods and locations and exploring relationships between incarceration practices and urban settings. We seek proposals that include, but are not limited to, the following themes and questions:

Structure of the Workshop

The first day workshop will open with a seminar "The Brygidki: A Building and its Histories" about the past of the Pretrial Penitentiary in Lviv, well known as Brygidki prison in Polish, Ukrainian and Jewish history. Located in the very city center, this is still running as prison CIZO № 19. By looking empirically at the histories of this place we bring together different historiographies that explore Brygidki a space of state action, violence, but also of everyday communications and negotiations between actors on behalf of the state, inmates and city inhabitants. The second workshop day will explore broader settings of spaces of incarceration within urban environments. In the last part of the workshop, we will look at various experiences in dealing with the aftermath of prisons as public spaces. A final discussion will raise the question, how relevant they are for Lviv, but also more broadly for the region today.