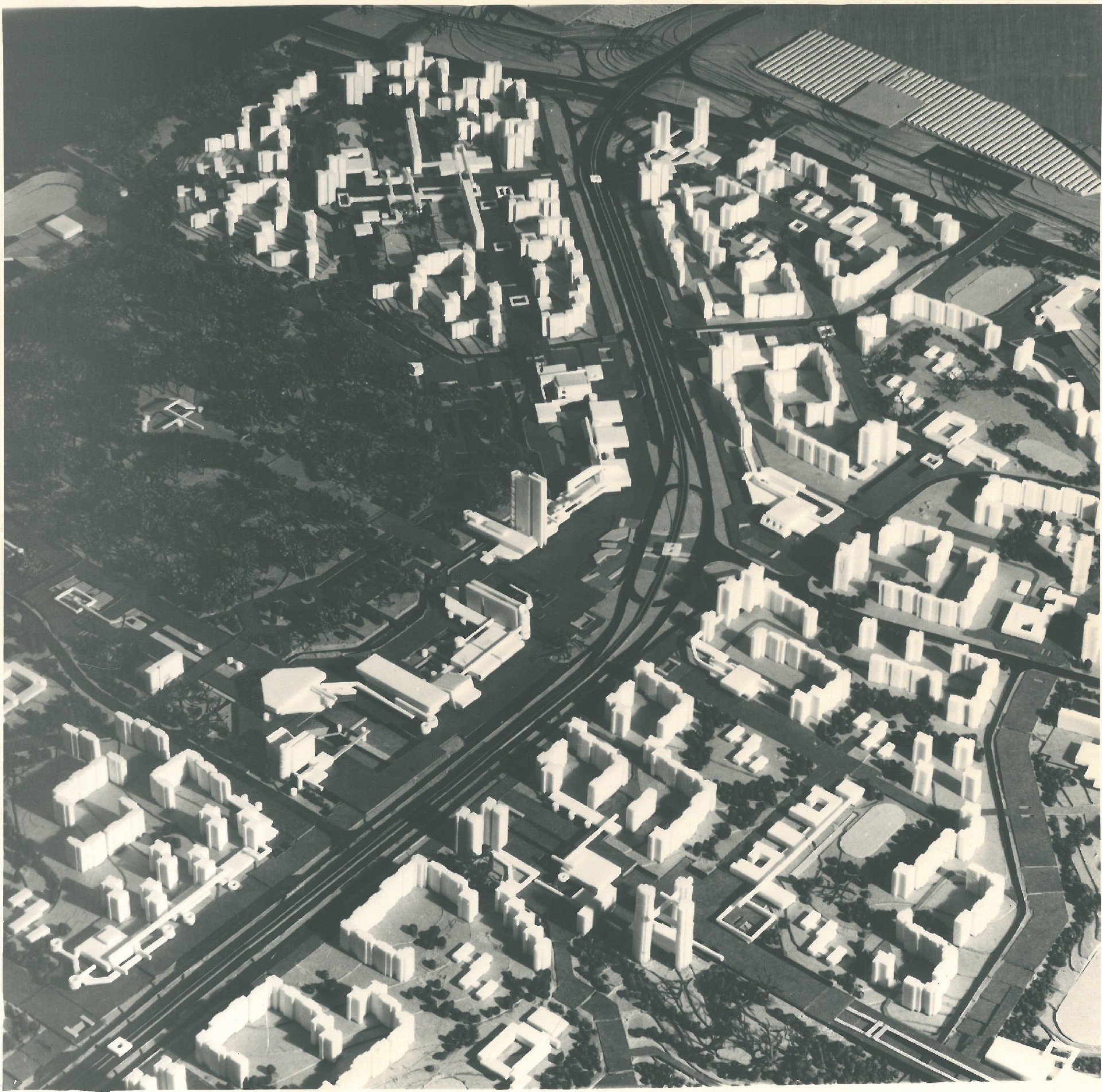 Planned Urbanity in Socialism And Beyond

This focus on planned cities, towns, and districts in socialist societies explores the visions of planners, experts, and decision-makers, who were all involved in the construction and experience of planned urbanity. The experiences and imaginations of different actors shaped these urban spaces, and the legacy of planned urbanity has had an impact beyond socialism. This theme combines three research projects and established cooperation and exchange between sociologists, historians of architecture, and urban planners. This collaboration allows us to combine research on the built environment and architecture with a sociological perspective on urban experiences and imagination. The chronological scope from the late socialist period to the present day creates a more dynamic picture beyond the standard Socialist and post-Socialist divide. We focus on the shift from the place as imagined by planners and its actual everyday life as a settled place, as well as link between architectural environment and social structures.

Two case studies have been selected as the first stage within this research theme with a possibility of expanding further. The first case is the largest planned district in Lviv, Sykhiv. This study is designed as an interdisciplinary sociological, architectural and urban planning project. Such an approach will be further developed to study other large planned districts in Ukraine, Poland, and Sweden in order to make relevant global comparisons on the future of planned districts. The second case study is the town of Slavutych, planned and built under emergency conditions after Chornobyl and within the context of political transformations in the USSR. The study of Slavutych, ‘the last planned Soviet city’, offers a unique opportunity to reconsider and test the limits of perceptions of architects, city planners, and officials on a Soviet city. Slavutych is not only a post-disaster atomgrad, but also a socialist and now post-socialist city reflecting the social and political transformations of the recent past.